Following his publication of two documentary photo books on the social conditions in the United Kingdom, Robin Maddock headed for California for a much-needed break from making images of real-life situations. While he didn't stop photographing, he did take another tack. His third book, III, captures the results of this trip, in what is a distinctly more conceptual project that includes three cities and three subjects: a sheet of white paper, a white ping pong ball, and white milk.

Looking to create rather than document social specifics, Maddock traded his colour digital camera for the compositional efficacy of black and white film. His aim was simple, as Maddock puts it: “I wanted to explore the exactness of the photographic moment; simple picture-taking with simple equipment."

If you're familiar with the bouncing ball device used in television programs to indicate the rhythm of a song, or more colloquially, to help singers keep their pace in a karaoke video, then you will find yourself bouncing to the rhythm created by the sequencing of the images in III. The bouncing ball motif leads us, in this case, metrically between pages and through the book, comfortingly through strong shadows and dark alleyways. On one two-page spread, we see on the left where the tracks of two fiercely curved skid marks intersect, perfectly punctuated by a flying glob of white milk. On the facing page, a puddle of milk highlights the centre of the shadow of somebody's head. The rounded lines of the skid marks on the left extend cleanly into the sidewalk division lines on the right, while the flying splatter of milk makes us wonder if it became, in fact, the puddle on the opposite page.

In III, Maddock captures his chosen white subjects in mid flight, close to impact or just teetering in balance in their environment. Compared to his colourful emotion-filled documentary photographs, the images in III may at first glance seem banal, however, the precision of his white-elemented compositions and the excellent sequencing of images create a dynamic rhythm. Flipping through the pages gives the impression of walking, at your chosen pace, led by the bouncing ball, through Maddock's impression of sunny California.

III is available from Trolley Books. 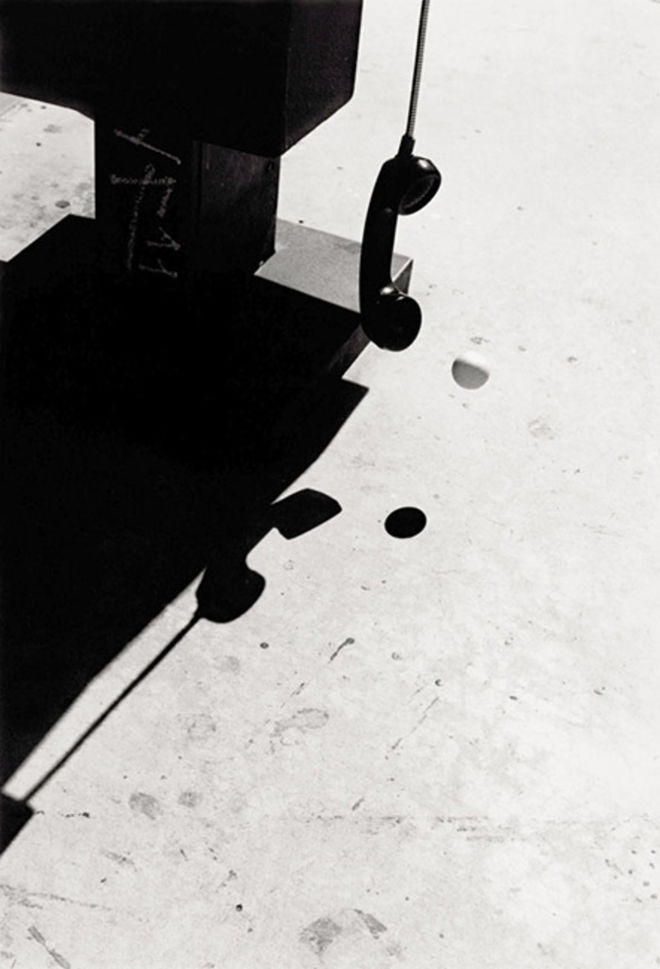 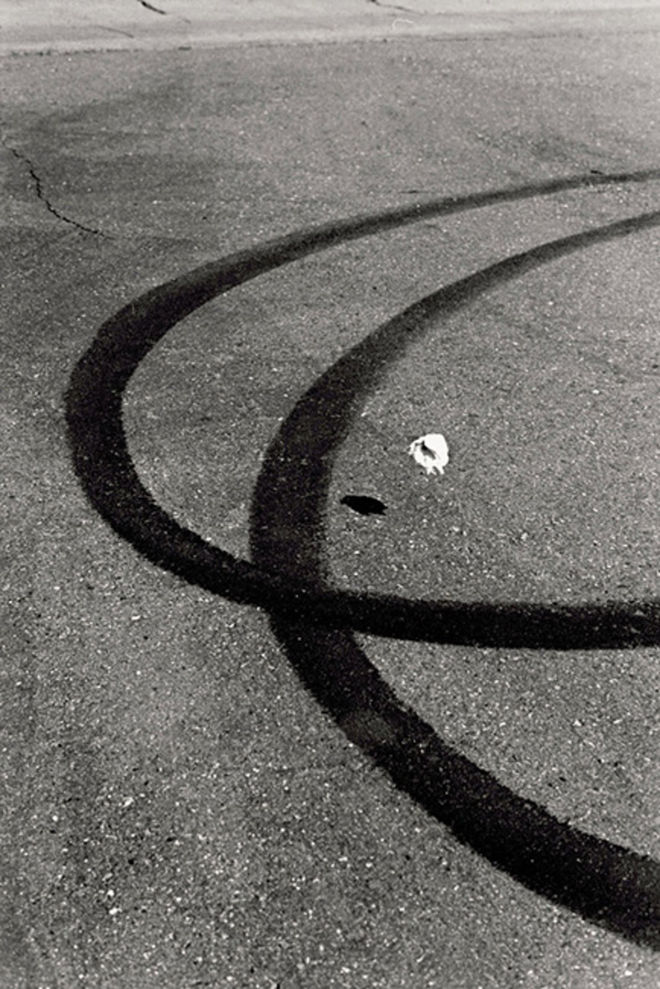 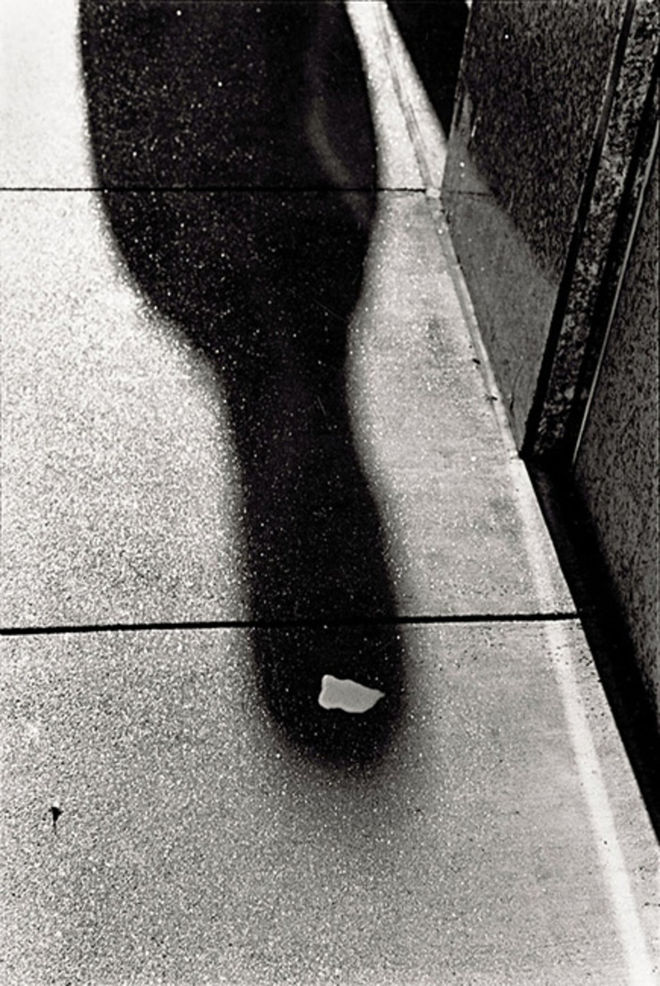