Bodies of work used to more frequently highlight the courage of artists who are faithful to a subject, the dedication to organising and replicating something you love over a long period of time (think Monet, water lilies). Petra Stavast has poured her love into Ramya, a 222-page book of dedication to the photographer's friend and former landlord Anneke, a project that she has been working on since 2001. It's the size of a thick journal, with a creamy cloth cover that invites itself into your hands. In lieu of a barcode, the back side of the book carries an embossed list of what appear to be short story titles, such as Big Muddy Road, View From the Second Floor, and Rajneesh Times. The front of the book sports an unexplained diagram of sorts and an enlarged-to-the-point-of-nearly-abstract photograph of a woman walking down a hill. Just picking up the book should make it clear: this work lives only by the combination of text and image.

The first pages expand this working method. Pages three and five show eerily identical photographs of a kitchen. Looked at by themselves, they could be assumed to have been taken ten minutes apart, but the elegantly placed text on these spreads denotes the former was made in November, 2001 and the latter in March, 2002. As regular and orderly as lines on a tennis court, this system of guidance remains in place throughout the book, and in a way that is neither flashy nor design-prosaic but simply tells you 'when' you are. Instead of calling Ramya a collection of short stories revolving around a single character, think of it as a rock opera with individual tracks. Each section has its own tempo, some languidly let you live moment-to-moment in the same room as Anneke, observing her as she smokes, blinks, smiles, and resumes her depressed and somewhat defiant posture, while others ramp up the energy.

The shift is daring, from the first third of the book that plays more like a melancholic sonata to the vibrant snappy chapters that cover Anneke's time spent as a member of a commune in America, led by the guru Bhagwan. Colourful but never kitsch, this chapter of Anneke's life when she searched for meaning and understanding at the end of a big muddy road in Oregon says as much about her character and outlook as her posture in the earlier portraits suggested. She's a lost soul, a lonely journey-woman. We get to read all her handwritten notes describing her hopes for the future and self-visualisation exercises, most of which can be summed up by “I don't want to live alone no more." It's hard to know how life-changing this experience was for Anneke, but what we do know is that in the latter half of her life, she started going by the name given to her during her Bhagwan years, the name of her rebirth: Ramya.

Closing the book are collected texts, interviews with neighbours and friends, remembrances. Not only are they honest and touching, they include a further display of design inventiveness. The texts contain footnotes that reference the page numbers for related photographs. Most remarkable is that the text never acts as a brake on the emotional flow of the storytelling, but is instead a catalyst for the visual, gas in the tank.

In Ramya, Stavast organizes the chaos of reality and the history of a person's life faster and more accurately than photography or language alone ever could, faster and more accurate being the definition of elegant. It uses the strengths of the photographic medium to tell a story that documents love and the struggle to find one's self, to find something worth keeping. One of the classical protests embodied by art has always been against the fact that entropy seeks to obliterate all that we are, all that we hold in our heads. Petra Stavast in her book is spitting in the eye of entropy, protesting that Ramya, and all that she held in her head, should not be lost.

Ramya is available from Fw:Books. 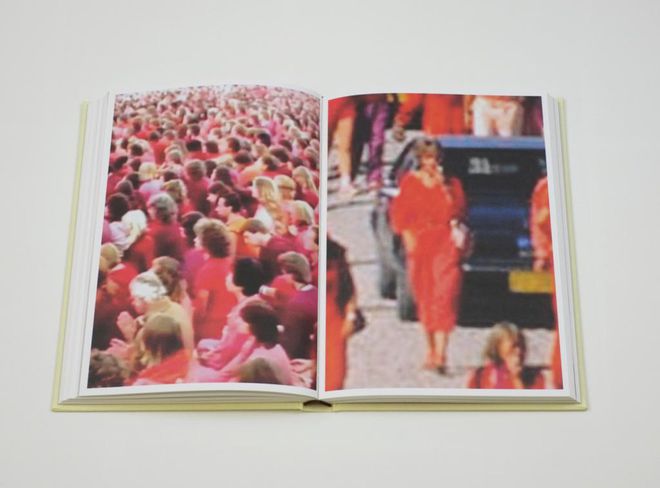 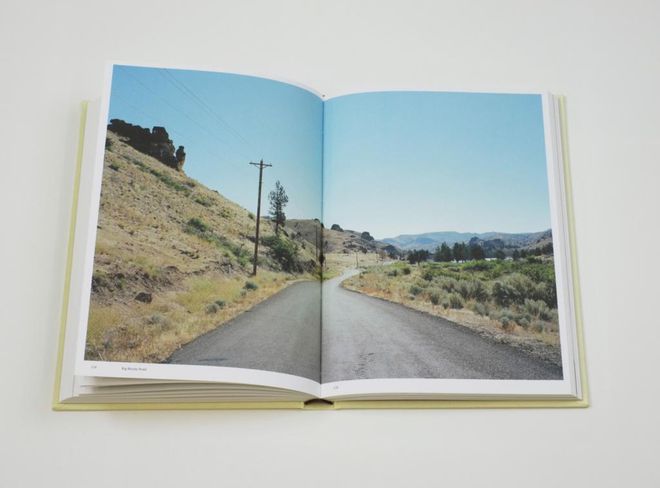 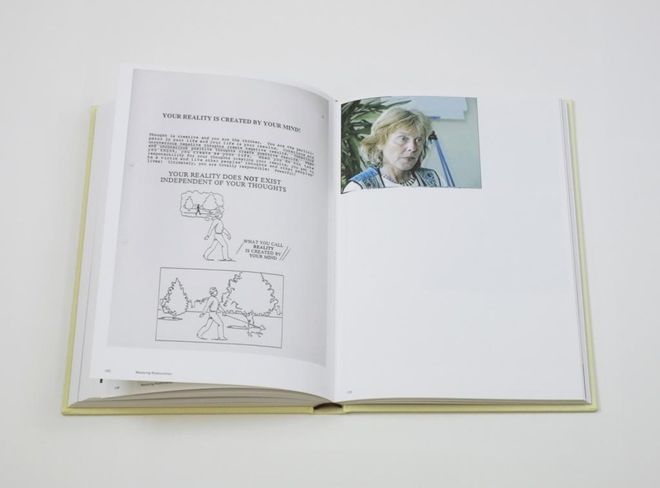