In an average year, a photo book publisher like Dewi Lewis receives over 2500 solicited submissions from aspiring photographers - of which only 20 ever go to print. If those odds seem tough, consider that 10 – 15 of those books are earmarked as committed projects and two to three more are pre-planned, which leaves only one to two slots a year for the publisher to take a risk. Love and War by Guillaume Simoneau is one of these ‘risks’ to be published by Dewi Lewis this year, and well worthy of the achievement.

Simoneau, a Montreal-based photographer, chronicles his long romantic relationship with Caroline Annandale. Having met at a photography workshop in 2000, Simoneau and Annandale engaged in what the book’s description calls a “feverish” relationship, which took a turn on September 11th 2001, the date of the World Trade Center attacks in New York. Shortly afterwards, Annandale enlisted in the US Army and was shipped off to Iraq. Simoneau, the photographer of this love story, stayed behind.

Simoneau does not present what might be expected from a ‘war’ book, nor does he delve into the gender role switch of the female partner going to combat while the male stays back on the homefront. Instead, his view of war becomes a unique assembly of what he sees and feels from a distance. Removed from the actual conflict, but connected emotionally to Caroline Annandale, Simoneau’s view takes on a limited frame: he can see only what is sent to him or what is represented in the media during wartime. Love and War therefore is a book about war, and yet, the war is defined by the absence it’s created in Simoneau’s life.

The sequencing of the photographs builds up a non-linear but well-rounded, poetic narrative of the passion and pain from that time onward, moments of gentleness contrasted with the effects of rage – the sheer vastness of emotions that are the consequence of love and war. Photographed artefacts, such as a hand drawing, a personal note and text messages captured directly on a Motorola phone screen, give quiet, sober context to the disintegration of Simoneau and Annandale’s relationship. The artefacts are presented clearly and evocatively as still lifes. The images are rich with colour and depth, and the sequencing provides the emotional backbone.

Long-distance exchanges between the two are reassembled in the book, out of chronological order, but with a descriptive title and date presented on the facing page. Correspondence, February 2004, is an image of a printed, rain-worn email from a friend of Simoneau, informing him that Annandale married a friend of hers a few months earlier. The following image is of a budding magnolia tree poking into sunlight from shadow in Montreal, Quebec, 2008. Immediately following is the only undated image in the book. The photograph, ‘I myself am empty email’, date unknown, is of a printed note, ripped smaller and posted to the back of a wooden picture frame. The note summarizes the unresolved personal feelings that run through the book.

I myself am empty
no words to decorate this screen
no art to cover my bare walls
just me and nothing
always looking forward to that occasional appearance
from you
How was the visit with your parents?
How are you?
tell me please
something of you
I miss so many things
c

The series of images shown in Love and War, which from 2000 to 2011 oscillate passionately between romance and anger, invoke the viewer to contemplate what has happened during these twelve years, the events transpiring over physical borders in the paradise and hell experienced by Simoneau and Annandale, only one couple of countless many who have been divided by war.

Love and War is available from Dewi Lewis Publishing. 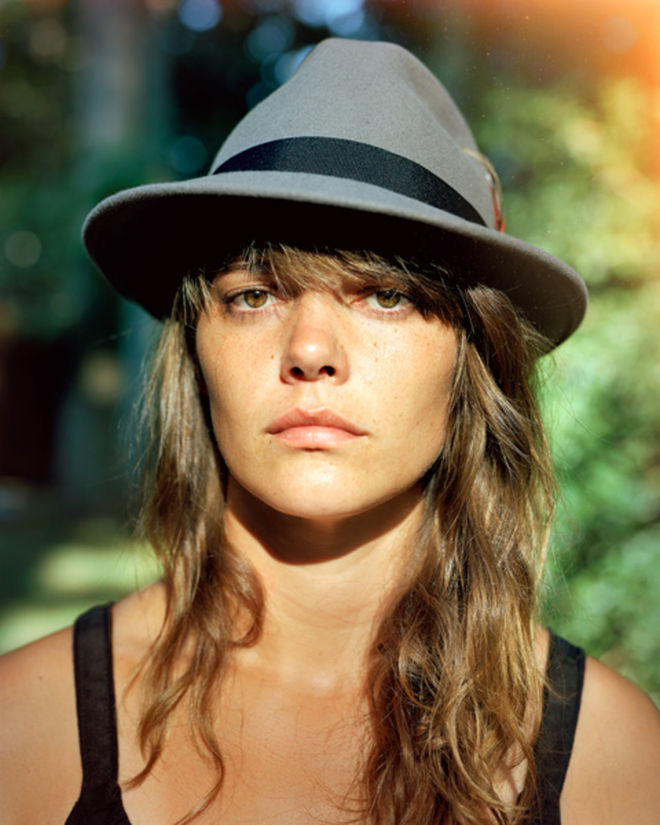 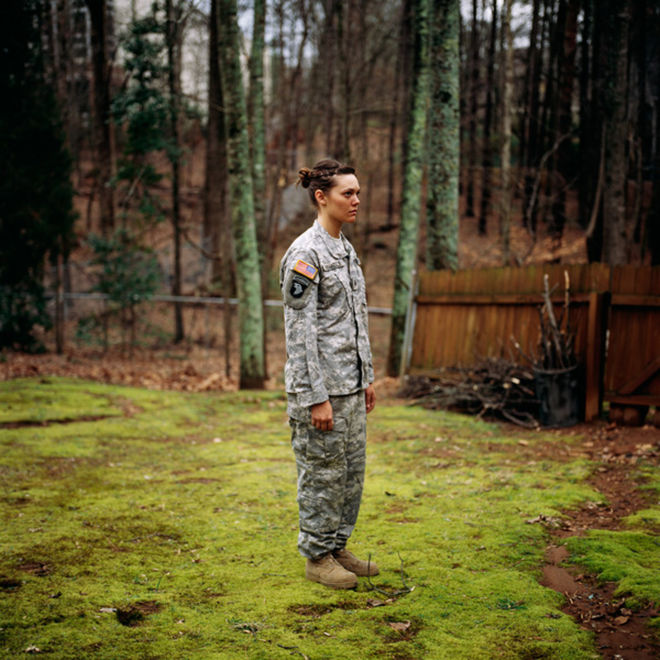 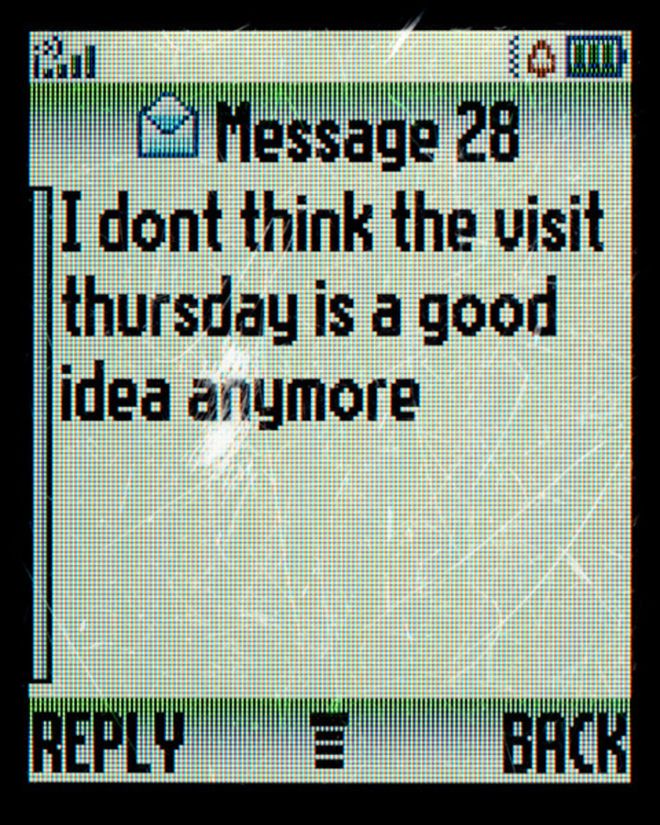