With 151 images laid across its 300 pages, this book of photography by Gregor Sailer (b. 1980, Austria) is a substantial volume of landscapes that seems to expand before your eyes, starting right from the cover photo. Showing a mostly white skyline, enveloping a row of portable houses fading out to the low horizon line, the multi-fold jacket cover amplifies the expansive landscape of Sailer's photographs. On the inner sleeve are six dots, representing the 'closed cities' that the book is named for. The dots form a minimalist map which depicts no landmasses; the only markers shown are of latitude, longitude and scale. This map is our first hint of Sailer's subject matter.

The concept of closed cities originated in the Soviet Union as settlements that were built for specific economic purposes, including mining, refining dangerous products, and a host of secret military purposes. They are called 'closed cities' as they're unmarked or marked only numerically on maps, and laden with travel and residency restrictions: typically, only residents and employees are allowed to enter them and, depending on the nature of the closed city, residents might not be permitted to leave. In current-day Russia, closed citied are known as 'closed administrative-territorial formations', or ZATO for short.

For Closed Cities, Sailer travelled with his brother to six closed cities around the world, located in Chile, Argentina, the Western Sahara, Azerbaijan, Qatar and Russia. Although no people appear in the photographs, the cities are by no means abandoned. The employee-inhabitants of the manufactured cities are abundant in their artefacts, seen amidst the stark, featureless residences and factories. Laundry hangs in rows outside the concrete desert shelters which house the oil workers, graffiti adorns the communal outdoor eating area for factory employees and the wealthy are represented by their elongated headlights zipping through modern mega-mansion gated communities in the night.

A map near the end of the book identifies the cities by their respective functions: Diamond City, Refugee City, Oil City, Gas City, Copper City and Gated New Town. Three short, well-written essays round out the book, addressing photography as an investigative art, the formal and structural aspect of Sailer's photographs and finally an urban planner's view of the sociological aspects of living in closed systems.

Gregor Sailer's images reveal the vastness and haunting nature of the temporary, digit-named cities. The repetition of abandoned-looking – but always precise – architecture underscores the absurdity of closed cities and ultimately makes a strong criticism against the nature of containment.

Closed Cities is available for sale from Kehrer Verlag. 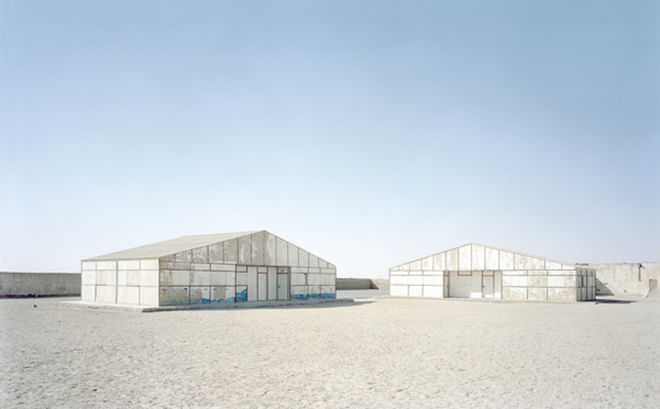 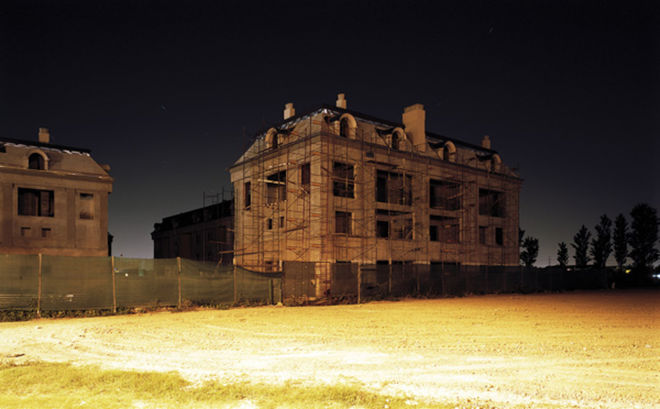 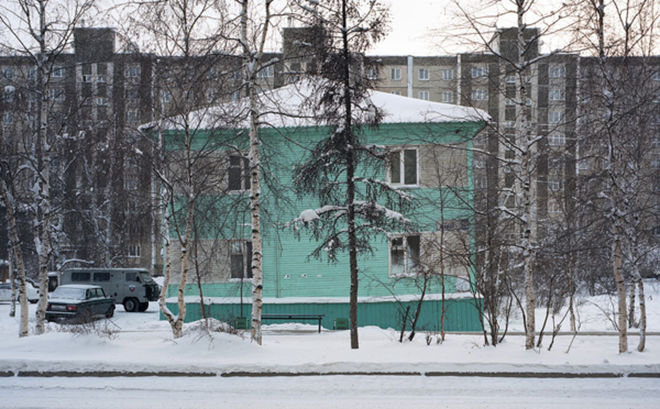