Exhibition: To Hans by Vivian Keulards

Vivian Keulards (b. 1970, the Netherlands) breaks her silence around the addiction and death of her brother Hans, who was only thirty-eight years of age when he died in a hotel room in Berlin. His sudden cardiac arrest was caused by drug abuse. To Hans presents a personal story with a universal mission: to expose the thin line between being addicted or not.

Keulards’ images are pregnant with silence, encouraging the viewer to participate in both the feelings of grief and loss. Her photographs are allowing for an ‘outsider’ perspective, functioning as a quiet and distant reflection on addiction. As Keulards states herself: "I deliberately chose the soft quiet side and not the raw dark side of addiction. I stayed far from empty bottles and needles. We already know that part of addiction. I want to show the human side. When I think of my brother, I think of who he was, as a human, not as an addict. I don't recognise myself as a 'distant outsider'. I'm his sister. His life and his death are part of who I am today." 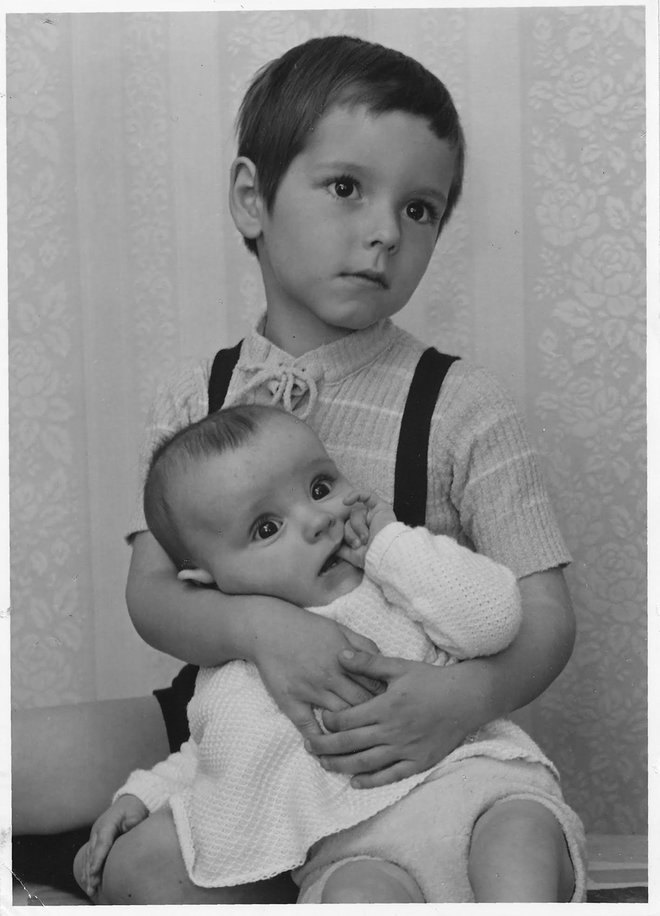 The exhibition To Hans opens on 2 February, 4 – 7 p.m. and will be on show until 8 March 2020. During the opening, the publication To Hans will be available for purchase in both Dutch and English.