My Life is Elsewhere 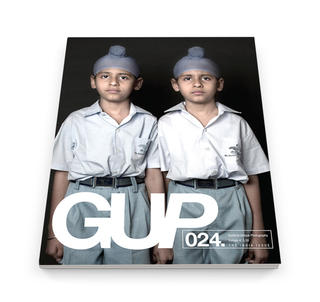 Life is Elsewhere by Sohrab Hura (1982, Delhi) is a sentimental journey full of youthful doubts and contradictions, resulting from a sheer need to experience everything that was about to disappear. It was in the summer of 1999 that his mother was diagnosed with acute paranoid schizophrenia. Over the years, the walls of their home started to peel off, and all that remained were the traces of a life that no longer existed. Her paranoia and his personal embarrassment and anger over this left a void, but Hura eventually came to realise that his mother had never stopped loving him.

My Life is Elsewhere was featured in GUP#24, the India issue.