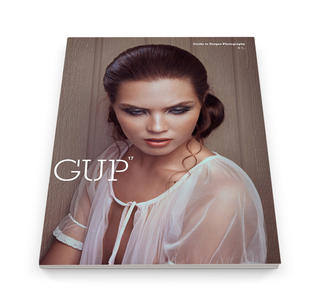 If you haven't already encountered his work, it's about time we introduced this man. Rob Hornstra, documentary photographer and driving force behind Fotodok, tells a visual story with his newest project 101 Billionaires. After his successful series 'Communism & Cowgirls' - about the first generation Russians who landed in a perturbed land of milk and honey after the fall communism Rob went searching for the all-powerful once again. With 101Billionaires Hornstra subtly lays bare the changes that have occurred in the country with the largest natural gas company in the world over recent years under the rule of Putin and within a capitalist framework. You also get to see the other side of the coin: in spite of the 101 billionaires in Russia, the majority do not get a look in on the wealth and abundance. For these people wealth and prosperity remain, at best, far-fetched notions.

We also featured Rob's Sochi project and interviewed him about it.