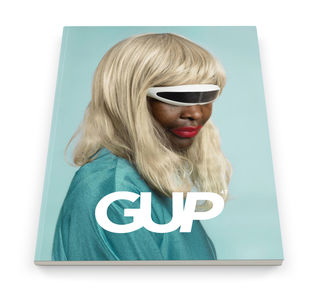 “Everything that’s great about India and everything that’s wrong with it can be summarised in a single wedding”, says Indian photographer Mahesh Shantaram (1977). Though he became known in his home country primarily as a wedding photographer, Shantaram began to take advantage of his front-row seat to the theatre of society in order to take a wider view: documenting contemporary Indian culture.

Matrimania illustrates scenes of fantastical matrimonial sets on the scale of Disney theme parks, elaborate costuming that casts the bride and groom as fairy-tale members of royalty, and ferocious levels of consumption and capitalistic verve. With vivid colour, simultaneously fun and searing, the images pull us into the vibrant energy of a wedding party, the likes of which cares nothing for the morning after.