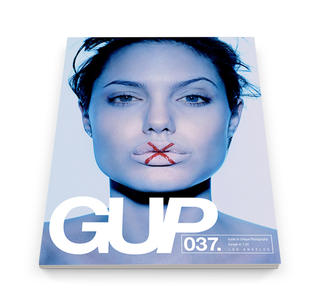 Oliver Sieber (1966, Germany) is known for his own distinctive portraits of youth and subcultures, as well as blind people and transsexuals. For his longitudinal project Imaginary Club, in which he combines classic portraits together with black and white snapshots of exteriors and street scenes, Sieber incorporated all those people he would like to be close to: Punks, Visus, Mods, Psycobillies and Gothic Lolitas from Los Angeles, New York, Tokyo, Cologne or Schwaebisch Hall; people communicating their identities through clearly visible, albeit sometimes difficult to understand, codes that he encountered in clubs, concerts and illegal parties all over the world. Mostly driven by music, he picks up flyers in record stores, searches the web for concerts, and so he starts.