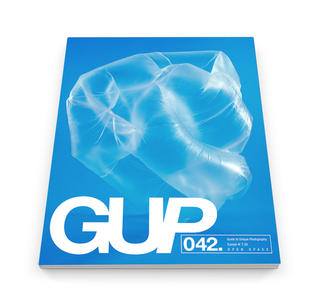 There are no deserts per se in Europe, but the Tabernas Desert is a pretty dry wilderness. An area that spans 280 square kilometres in Spain’s south-eastern province Almería, it receives almost no rainfall. Yet, this dryness has also made the Tabarnas an excellent stand-in for the North American deserts, serving as a backdrop for the many ‘Spaghetti Westerns’ that were filmed there in the 1970s and ‘80s.

For Alvaro Deprit (1977, Spain), who was born in Madrid but has been living in Italy for over a decade now, this is a story that connects many dots. It was here that Sergio Leone, for a relatively low cost, could film the iconic scenes for Once Upon a Time in the West, For a Fistful of Dollars, and The Good, the Bad and the Ugly. In the ‘90s, however, filmmakers stopped making movies in Almeria, mainly because it was no longer affordable.

Now, yearning for the glory days of Westerns, not to mention searching for solutions to overcome the economic crisis, some people in the Tabernas area decided to offer re-enactment performances for tourists. It has become yet another example of an imitation of the imitation.

Dreaming Leone was featured in GUP #042, the Open Space issue.