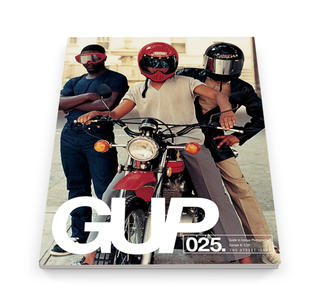 Bruce Gilden (1946) is a member of Magnum and a noted street photographer from New York. With his heavy Brooklyn accent, he realised early on that Shakespearean acting was not for him. It was eventually photography that got him hooked, and the streets became his theatre. Attracted to those characters that deviate in beauty and style, he illuminates them for an instant. Its not flattering, but fair enough. He is one of those shy guys who won’t raise the roof at a party, but when comfortable will say anything to anybody. Out on the streets and in the flow of things, Gilden turns into an urbanalist who can get away with anything.

Check out more of Bruce's street shots in his Magnum Photos portfolio, as well as his project on Foreclosures.