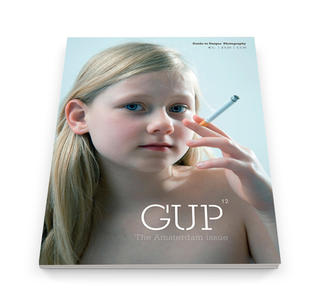 In their works, both Henk Wildschut (1967) and Raimond Wouda (1964) explore the mutual relationships people have with eachother and how individuals relate to their surroundings. These relationships are frequently captured in a personal, immediate styleinfused with a curiosity for society’s hidden worlds. Their book, A’DAM DOC.k – which was commissioned by the AmsterdamMunicipal Archives – appeared in late 2006. The assignment called for them to ‘record Amsterdam’s harbour area.’ Wouda andWildschut therefore decided to follow the North Sea Canal route from the seaside resort of Wijk aan Zee all the way to Amsterdam’swestern dockyards. This resulted in monumental pictures of another Amsterdam.