“From the moment of its invention almost 175 years ago, photography has proven adept at depicting the photographable: the solid, the concrete, that which can be seen", begins the introduction of the book The Unphotographable, a clothbound catalogue to accompany the eponymous exhibition at Fraenkel Gallery in San Francisco. But alongside this tradition, another exists which has the complementary goal: “to describe by photographic means that which is not so readily seen: thought, time, ghosts, god, dreams". The catalogue brings together 57 images from this latter course of development, by various artists both anonymous and famous, spanning the years 1880 to present day.

While some early incarnations of this approach were accidental (or, fortuitous), through double exposures or aberrations of the process, the photographs take on new interpretations as viewers ascribe meaning after the fact. Later, photographers set up elaborate fantastical scenes or learn how to manipulate the process more intentionally to represent something symbolically which is not there literally. Adam Fuss's 1990 image, for example, appears at first to be a simple, vast black surface, except when viewed carefully, allowing light to reflect in just the right way, a bust of a boy appears. A 2012 heliograph from Chris McCaw is also included, showing where the sun has scorched its path through the paper entirely.

From abstract imagery with flashes of light or unknown patterns to more concrete figures, the images of The Unphotographable represent a large swath of approaches to photography aimed at the interpretative unknown. While occasionally, the titles tell us what we're meant to see (for example, Jakob Ottonowitsch von Narkiewitsch-Jodko's photo called A Spark Captured on the Surface of the Body of a Well-Washed Prostitute, 1895, or William C. Weidling's photo Nature's Mystic Apparition of Christ, 1914), other titles leave the enigma to interpretation and merely describe the scene, as in Diane Arbus's image Blowing newspaper at a crossroads, NYC, 1956, or the numerous Untitled works.

Overall, it's a fascinating study of the photographic history of a human truth: the meaning of something does not exist in and of itself, but depends instead on the person experiencing it.

The Unphotographable is available for sale from Fraenkel Gallery. 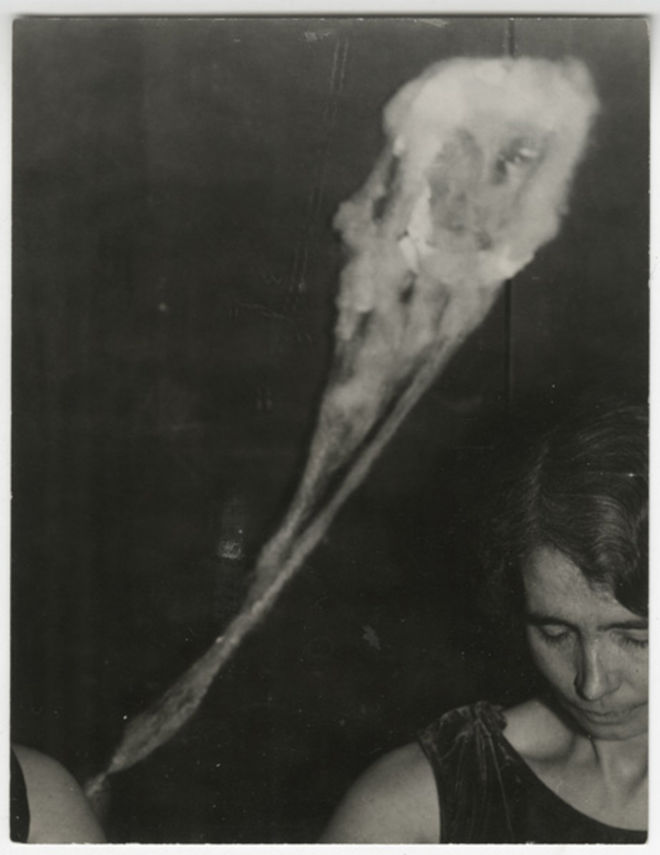 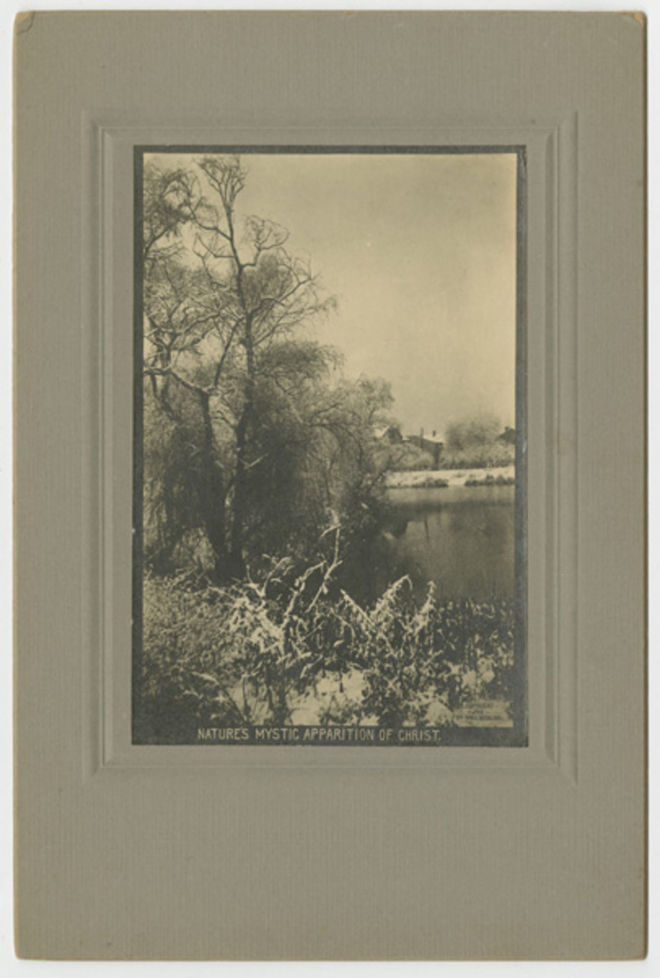 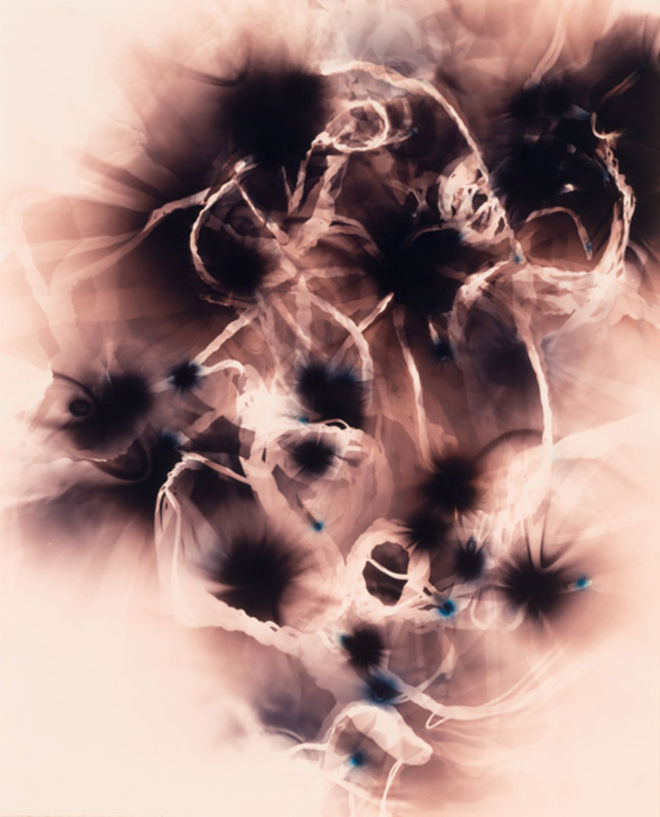 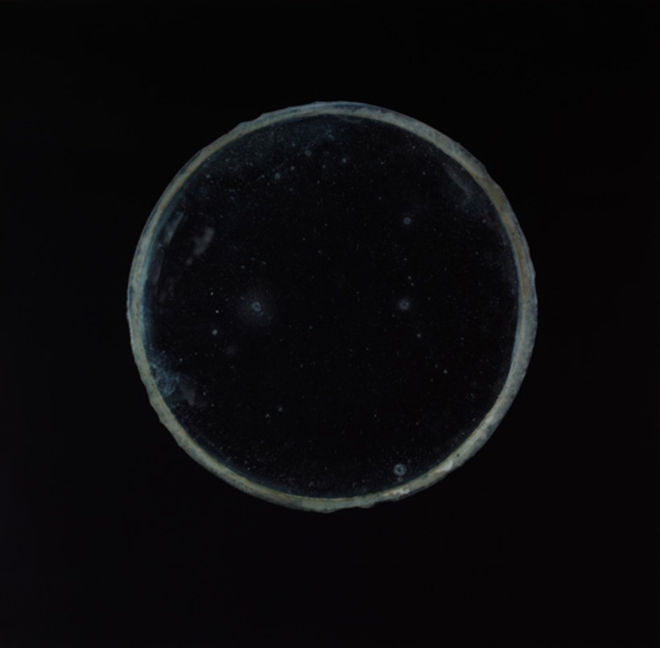