Lauren was a twenty-one-year-old in college, with a boyfriend and plans for marriage and children, when she was called to the religious life. And so she entered the monastery, to live her life as a cloistered nun. In the book Radical Love, Portland-based photographer Toni Greaves (b. 1969, Australia) details with a delicate sensitivity Lauren’s journey through the first seven years of her new life in a small monastic community in Summit, New Jersey. 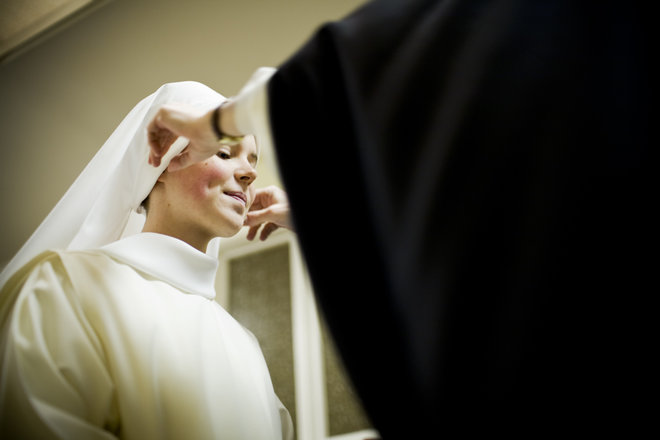 Though the story is documentary in nature, Radical Love does not carry the coldness of objectivity; Greaves’ photographs are instead imbued with sentimentality and a deeply-felt affection. She follows Lauren’s journey with a gaze that seems so pure as to be naïve, a vision that effectively mirrors the woman’s youth, all the while witnessing friendships blossom, and a rich internal spirituality form amidst the rituals, traditions and daily life of those who have bound their love to God.

The day-to-day of the nuns’ lives is somehow expected: they are shown spending time in and around the monastery, cooking, cleaning, gardening, praying and attending church services. It seems a peaceful life, rather than a dull one, though. Greaves hasn’t tried to amplify the drama of the story, but has instead chosen not to shy away from the heartfelt simplicity of a connectedness with religious devotion. 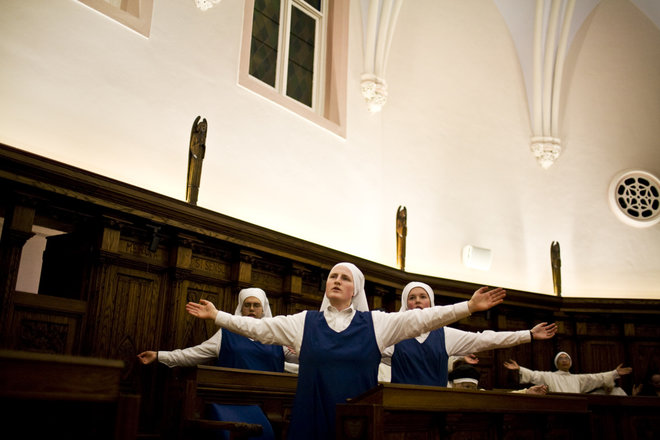 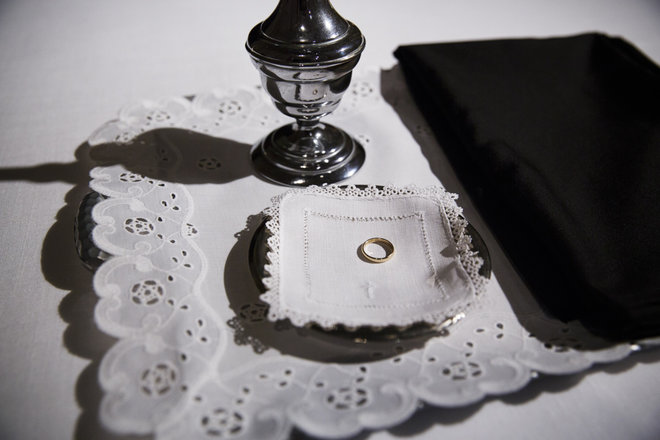 The series is drenched in a warm glow of love, and the bright innocence of youth, appropriate to Lauren’s experiences as a burgeoning woman building a relationship with the divine.