Poland. In Search of Diamonds

Poland. In Search of Diamonds is the first book from photographer Tomasz Wiech (b. 1979, Poland). Taking a documentary approach to the scenes of modern Poland, Wiech tries to demonstrate the complicated growing pains of a post-communist country. Since the fall of communism in 1989, the nations of the former Eastern Bloc, including Poland, have been redefining themselves, and still evident on the streets and in the people are the patchwork signs of transition: mixtures of old and new architecture, Western attitudes of consumerism paired with relics of former simplicity in shopping options, and the angst of growth acting out against calls for tradition. Through a somewhat simple travelogue of photography, Wiech offers his perspective on the oddities and comforts of his home country in current times.

The photographs demonstrate levity, though it's clear there's an act of soul-searching behind them. The absurdities of some scenes -- like a sign advertising kebabs in the middle of a snowy residential courtyard, or another of a group of 20-30 people knelt before a cold concrete building with two diminutive crosses marking its function – show Wiech's dark sense of humour, which is both charmed by the idiosyncrasies and in mourning of them.

Interspersed with the photos are a series of vignette-style texts by Michal Olszewski, and it seems something of a disservice to not name him as a co-author of the book. The texts give shape to the overall impression of the project, setting the tone and atmosphere through which we experience the photos. Providing descriptions of fleeting moments and emotions, the text illuminates the fragility of the change that Poland is going through, as well as some inevitabilities of experience which remain constant. For example, he writes:

"The days are short; there's an anxiety to face up to; some minor, not very demanding acts of heroism, cut exactly to our size – such as managing to get there, though at times it was very tough; we got badly bogged down, and yet we're alive and whole – we've gone flying into a ditch before now, you remember, because it was so slippery; strenuous observation of some masterpieces of monotony; grey Saturdays and sky-blue Sundays; the smell of festive dinners in stairwells; a fondness for days that are as crumpled as the faces of wedding guests at dawn."

Poland. In Search of Diamonds is printed in an edition of 750 copies and is available for sale through the photographer. The book is printed with bi-lingual texts, in Polish and English. 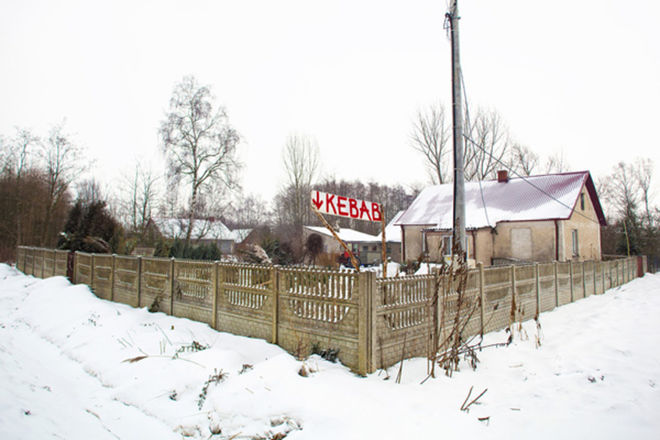 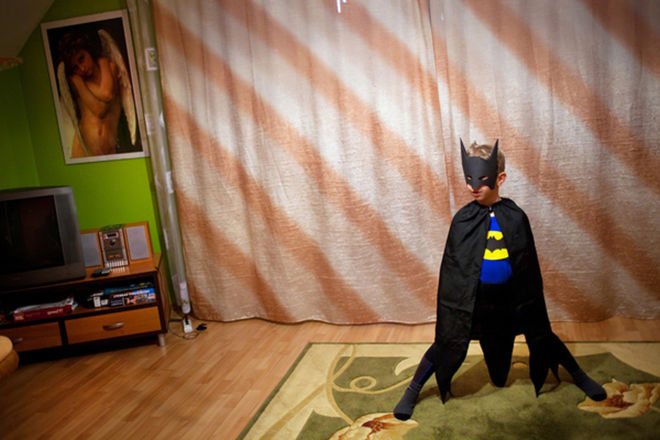 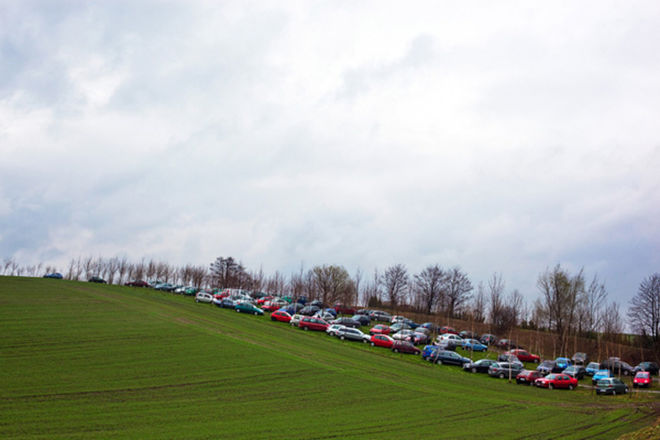