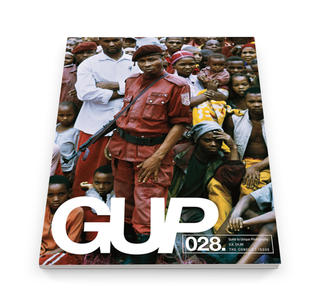 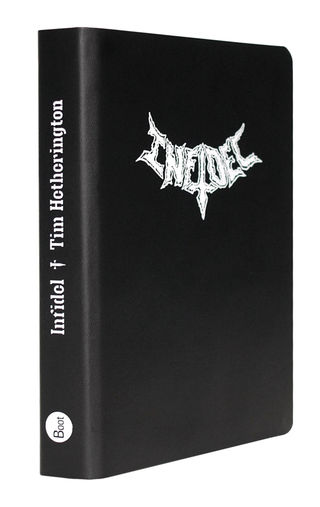 Together with writer Sebastien Junger, Tim Hetherington followed an American platoon in the Korengal Valley, Afghanistan, one of the most dangerous posts in the war against the Taliban. A place where you don't want to be, but where you have to go as a soldier. Action-filled images, you would think. Not so. Infidel portrays a human and thus vulnerable group of soldiers. Comrades who tattoo each other with signs of hope and respect. Just like us, they sleep when they’re tired. A soft portrait of hardened men.