The art of photography is – by definition – the art of light. Produced to coincide with an exhibition in Ghent and Düsseldorf, the book Lichten shows five major projects from German photographer Thomas Ruff (b. 1958), produced from the late 1970s until the present time, which take 'light' as their guiding principle. Lichten shows Ruff's use of naturally occurring light as well as some of his later projects using virtual light, tracing at the same time the way the usage of light in photography has evolved over the last forty years.

While photography has traditionally been ascribed a function of 'truth', author Martin Germann writes in one of the book's texts, Ruff focuses on the intervening space between the world as it is and the author and apparatus responsible for producing an image; he is interested not in “the photograph of reality but the realities of the photograph itself." His series Interiors, made between 1979 and 1983, is a sober shooting of interior scenes from the domestic world that his generation grew up in – sinks, bedside tables, kitchen or bathroom tiles feature in detailed shots that seem like simple registrations but are compelling in their exacting composition and cropping. Ruff's work from 2012 til the present, “phg.", seems conceptually far removed: inspired by early photograms, Ruff created computer generated photograms using simulated light and objects—essentially, a virtual darkroom. The results are familiar in their reference to those early photographic experimentations, yet absolutely distinct in their use of colour, reflections of light and shadows.

In addition to Interiors and phg., Lichten also includes the series Stars (made between 1989 and 1992), Nights (made between 1992 and 1996) and Negatives (made since 2014). What emerges, as our eyes trace the progress of Ruff's development over decades while turning from one page to the next, is a tremendous playfulness. His photographs are by all means serious in tone, the bodies of work created with careful consideration and contemplation, and yet, this playfulness is inescapable. It's evidence of a scientist's determinism and focus paired with an artist's need to push human understanding of life. In this case, Ruff pushes and pulls – while playing – with our understanding of light.

Lichten is available from Roma Publications. 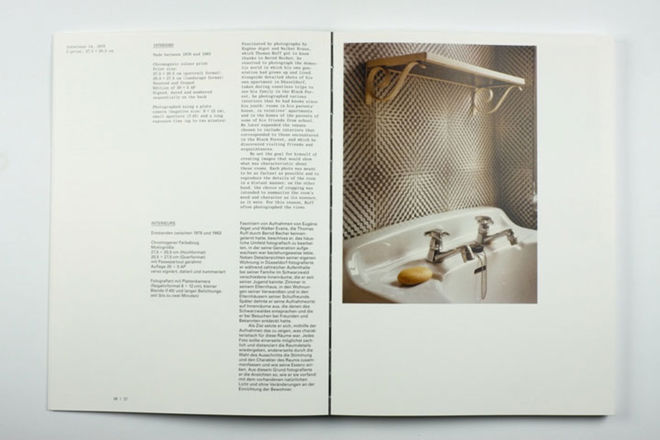 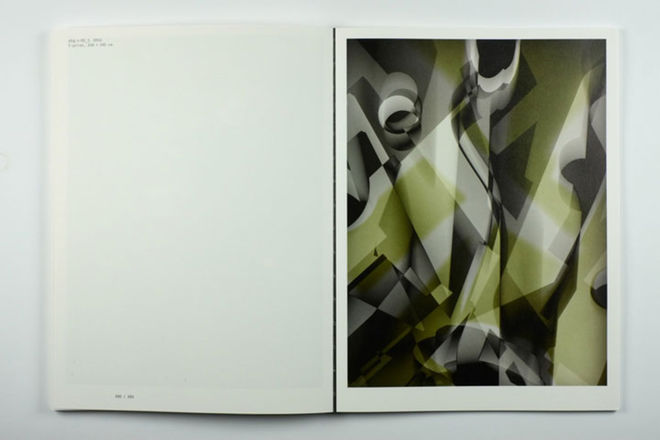 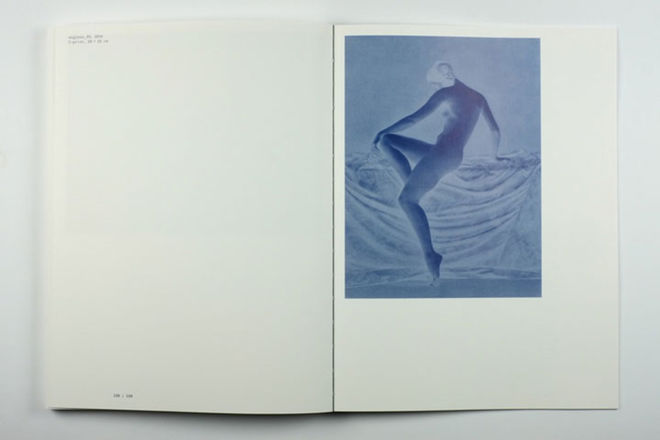 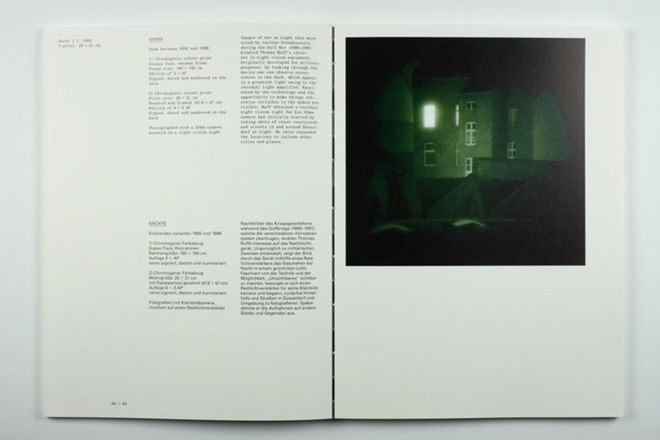