Birds of the West Indies

American photographer Taryn Simon, famous for her large-format, dead-pan photography used as illustrations of her method of indexical study, has released her latest book, Birds of the West Indies, a clinical examination of the guns, gadgets, cars and women of fictional secret agent James Bond. While the title doesn't by itself illuminate the topic, Daniel Baumann explains in the introduction: "In 1936, an American ornithologist named James Bond published the definitive study Birds of the West Indies. Ian Fleming, who was an active bird-watcher living in Jamaica, appropriated the name for the secret-agent hero of his novel, Casino Royale." Now, Simon has appropriated the title of the book that inspired Fleming, but additionally, the book's original styling including the cover and taxonomic approach -- which leaves essentially nothing left to the ornithologist's work that has not been 'borrowed' in the name of the 007 franchise.

The concept of documenting all the interesting objects that operate as accessories to James Bond, if indeed, the women of James Bond can be seen as 'objects', sounds like a fun idea, with potential for as much intrigue as the series itself. Except, however, we have to remember that this is Taryn Simon, who made such works as The Innocents (a photo document of wrongfully convicted men at the sites of their alleged crimes) and Contraband (a catalogue of items seized at the U.S. border). Simon doesn't really do fun. So, instead, Birds of the West Indies is a 2.5 kilo book, with 440 pages including twenty pages of introduction, five pages of index for the image plates, as well as an index in the back listing birds' scientific names (another 'borrow' from the original work). It's impossible to hold the book, or look through it, without being aware of the subtext: when Taryn Simon takes on a project, no matter the gravity or levity of the topic at hand, it is to be seen as serious and well thought-out, because she is a Serious Artist who would only work on Serious Things.

The index lists the plates according to three chapters (Women, Weapons and Vehicles), though the images themselves have been ordered, we are told, by a random number generator called the Mersenne Twister. There's no harm then in picking up the book and flipping to whatever page you like, turning backwards or forwards.

The Weapons and Vehicles are all photographed in typical object style, the item plainly isolated on a black background. There's nothing to like or dislike about the style of these photographs, only perhaps the gadgets themselves, which includes such oddities as a bottle of Dom Perignon champagne, a shark, a Skyfleet S570 airplane and even a shard of glass. The Women are photographed similarly, all posed on a plain white background with black flooring, again emphasizing their objectification and interchangeability. Strangely, several of these photos are repeated to reflect the recurrence of their roles. To be clear, the women have not been re-photographed, but the same image is duplicated on multiple pages with differing captions. For example, the portrait of Samantha Bond, who played Miss Moneypenny, is printed four times, with captions marked for the role in 1995, 1997, 1999 and 2002.

The success of this book, that is to say its likeability, may depend on many factors, including your interest in the James Bond franchise. Obsessive and exacting, Birds of the West Indies is something like a high-art version of a collection of Bond baseball cards. The final product is well printed, with the precision colour and detail contributing remarkably to the scientific aesthetic. For those who are fans of Simon's indexical approach to photographic projects, it's another example added to her canon on a completely different topic, both consistent with her style as well as novel. In this niche, Simon does manage a fine execution of her idea in physical form, however overwrought the concept. 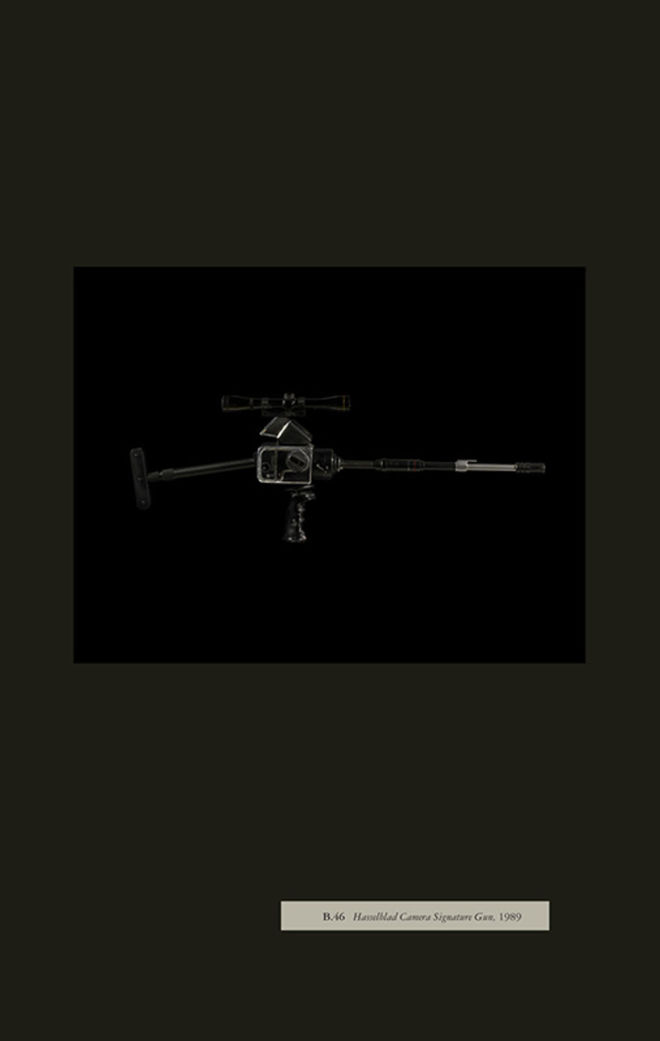 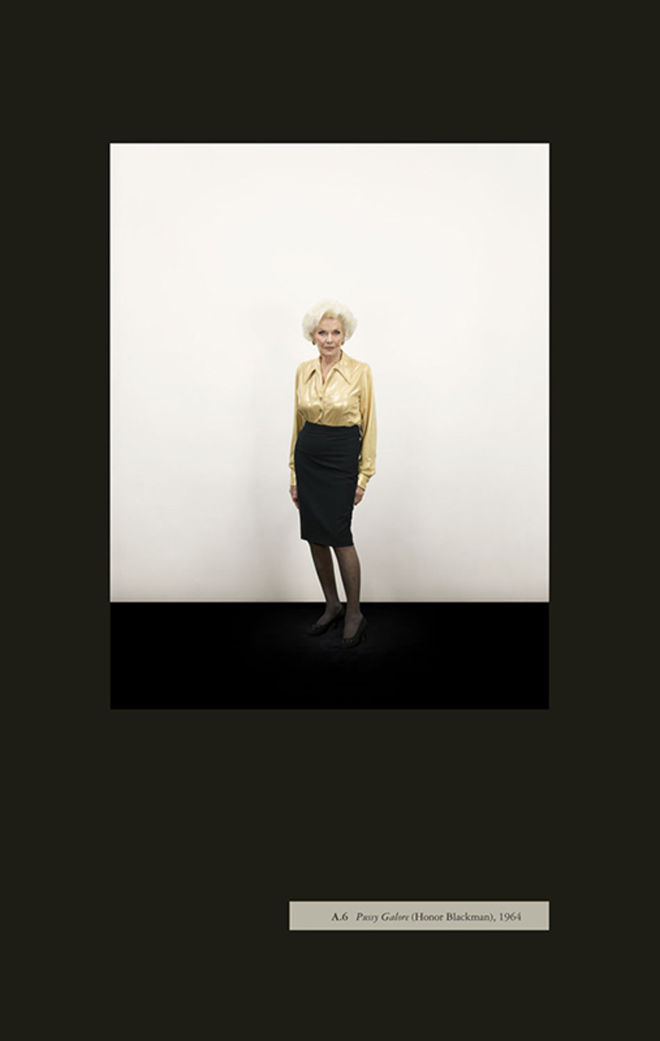 Birds of the West Indies is available from Hatje Cantz.