Then and Now is an immense collection of momentous portraits from Steve Shapiro, spanning 50 years of of our popular culture; from Robert Kennedy and René Magritte to Muhammad Ali and Francis Ford Coppola, Shapiro immortalized the greats, the remembered.

He also captured many faceless but illustrious chapters of our history: the assassination of Martin Luther King Jr., the Freedom Bus Riders, and even, not too long ago, Occupy Wall Street. His work testifies of events, people, movies, that defined generations - such as his coverage of the Kennedy campaign, his renowned film stills of Taxi Driver, or his portraits of Barbra Streisand.

But while each page is laden with significance, it's also blessed with levity; it’s a treasure that doesn't take itself too seriously. Shapiro knows when to be grave, and when to be witty; he can catch the awe-inspiring intensity of an instant as well as reveal the quirkiness of a star. As he says, "I photographed everything, from presidents to poodles." The texts in the book, from his interview by Matthias Harder to the charming letter he received from Lonnie Ali (Muhammad Ali's wife), all show an artist with a very special sensitivity - subtle, modest but grateful, funny but also clearly astute and empathetic.

The way the 174 photographs are (dis)organized is incredibly clever; neither boringly thematic or chronological, Then and Now reads like a stroll through the exhilarating free associations of an interesting mind. The flow of pictures, most of them never published before, takes us through meanders of seriousness, laughter, curiosity, grief - without missing a beat. Every juxtaposition makes perfect sense: Shapiro is an unexpected, yet talented match-maker.

Then and Now is a hefty book, but it doesn't weigh the reader down. Instead, it inspires reverence and respect; for the eye of a great photographer, for his talent at revealing and narrating, and for every moment he captured, making each shot in the book more than memorable – making it iconic. 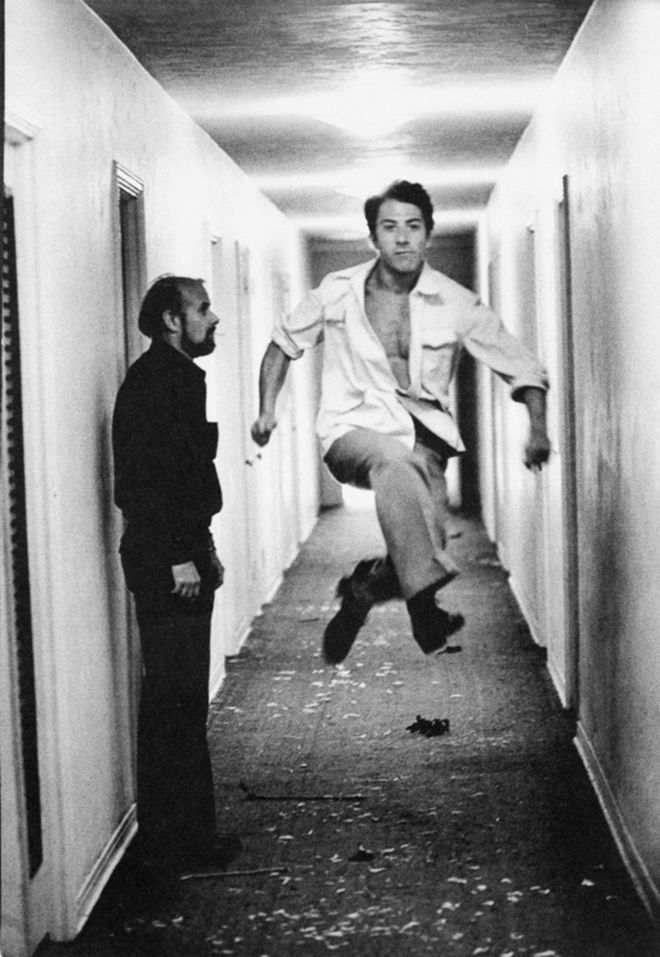 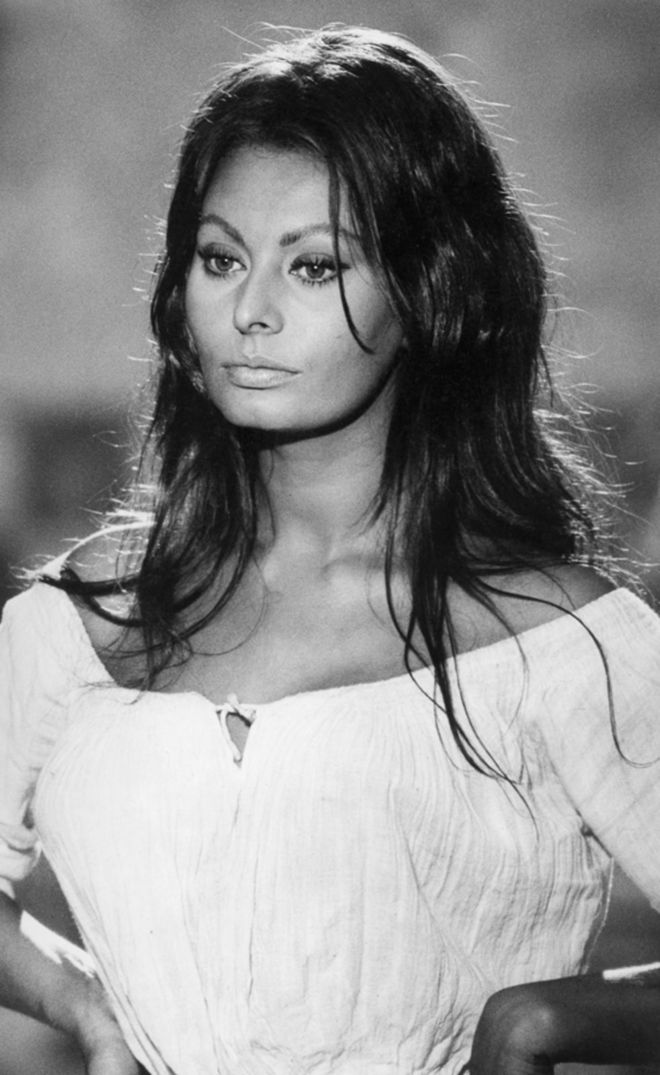 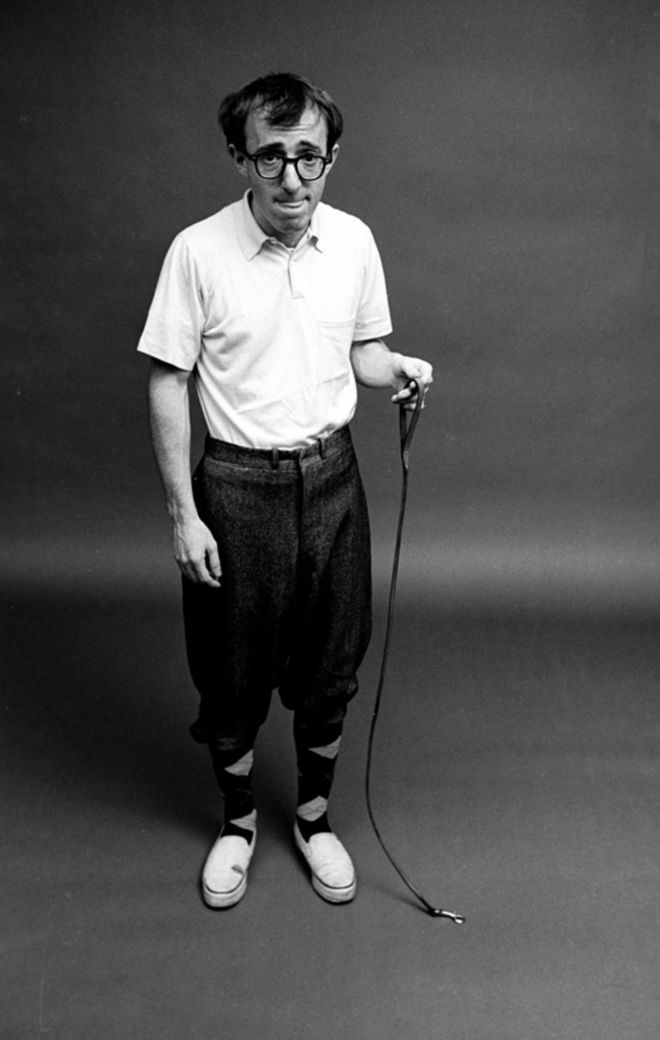 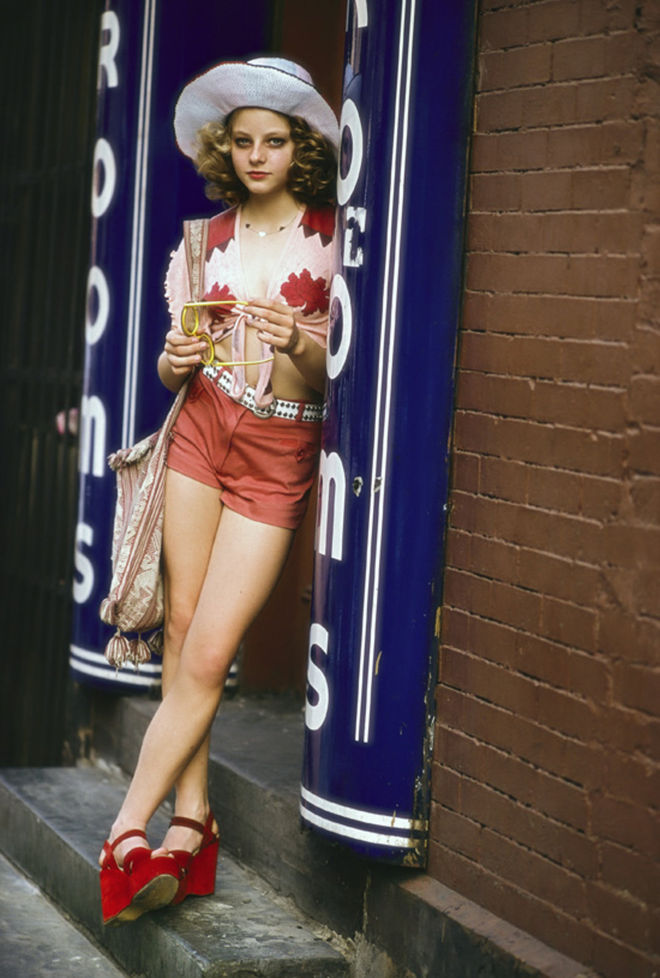 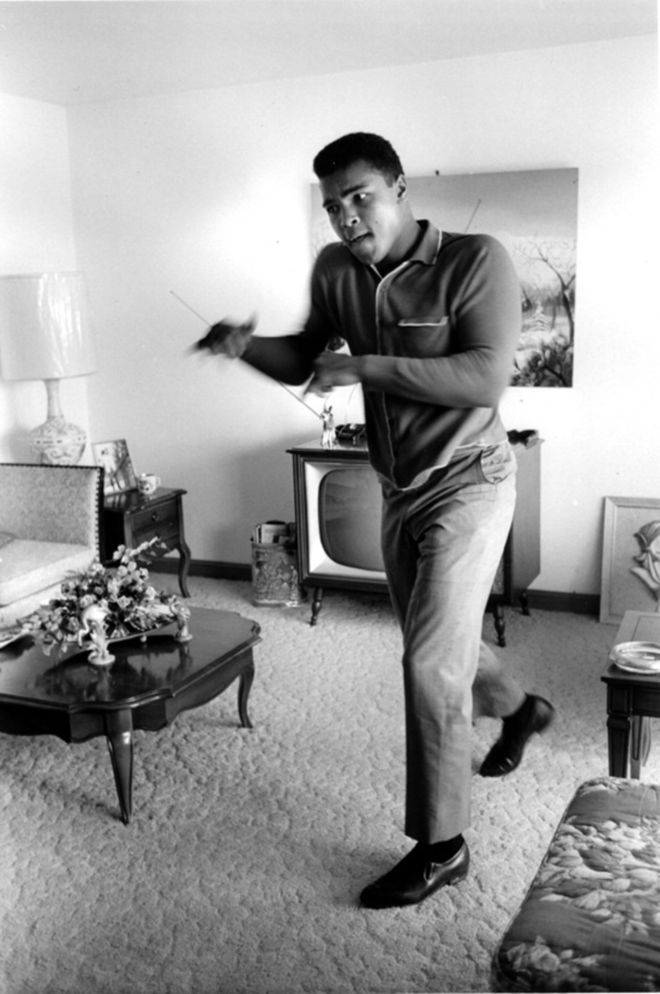