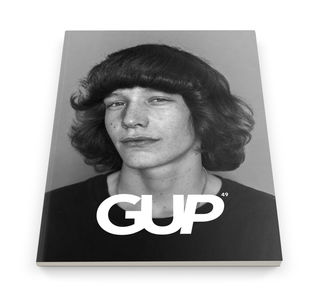 “Someday, if I’m lucky, I’ll exploit this woman with the image I have on film, call it art, maybe make back some of the money I’ve invested. I don’t know what I deserve but I’m hoping for accolades.” American photographer Scot Sothern combines his gritty black and white photos of prostitutes, taken in the ‘80s, with short written tales, recounting the sordid experiences of seeking sex and substance. The images are confronting in their overwhelming objectification, and spiral into despair as Sothern offers his snippets of perspective on the people behind the pose, creating a portrait not only of the women who walk the streets but of the man who chases them with frenetic desire and a camera.