Poppy is an impressive work of photojournalism, as it follows the trails of the Afghan drug trade through a couple of decades and a dozen countries. The book pieces together a vast, international puzzle of a magnitude we can barely fully comprehend. While the authors have an incredible grasp on their subject, the often too-short captions give a feeling of disjointedness, and the lack of cohesion almost loses the audience. The issue is too complex to survive without a strong narrative, it seems, and the political and social ramifications too difficult to understand without better explanation.

But suddenly, the threads come together; Poppy's purpose is not to be an in-depth analysis, but a demonstration to be absorbed. Accompanied by texts more personal than political, Robert Knoth and Antoinette de Jong's archives slowly build a house of mirrors by capturing, rather than examining, causes and effects. From the poverty-stricken regions that produce opiates to the high-level government corruption, from the giant, billion-dollar trade hubs in the western world to the prostitution and AIDS epidemic in eastern Europe or Africa, it leaves no stone unturned.

The variety in photographic styles and formats is not only witness to the considerable work the authors accomplished in the past twenty years; it also enhances the feeling that a colossal (and frightening) mosaic is being assembled before our eyes. Some of the pictures are gruesome; some are so out of focus and grainy, unrecognizable, that they tell volumes of the foreign and unspeakable. Portraits lie by scenes of war, color rubs against black and white, the hyper realism of journalism and the beauty of art often blending together.

Snapshot after snapshot, Knoth and De Jong leave us with the dizzying impression that the tentacles of the Afghan drug trade have taken hold of most aspects of our civilization. If the book lacks in analysis, it's still certainly full of impact, and most importantly, it gives the reader a taste for awareness. 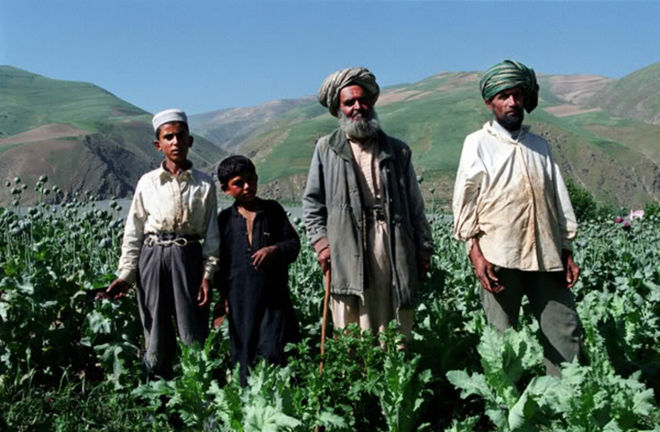 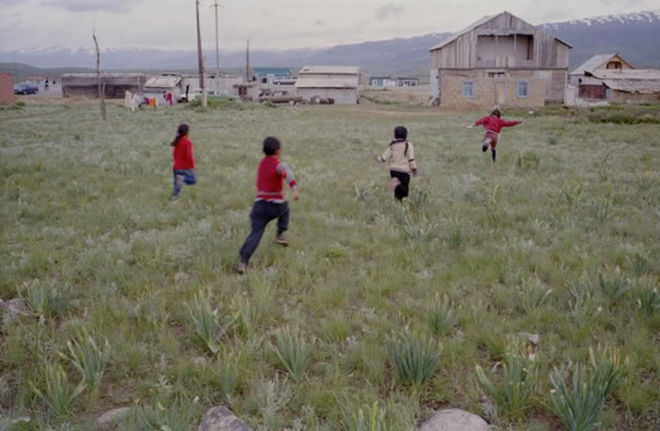 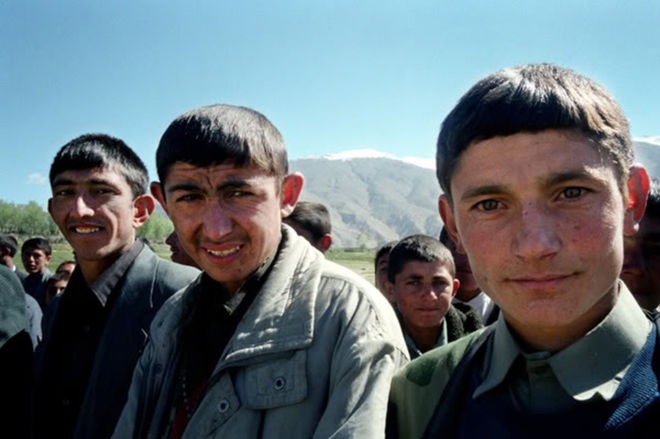 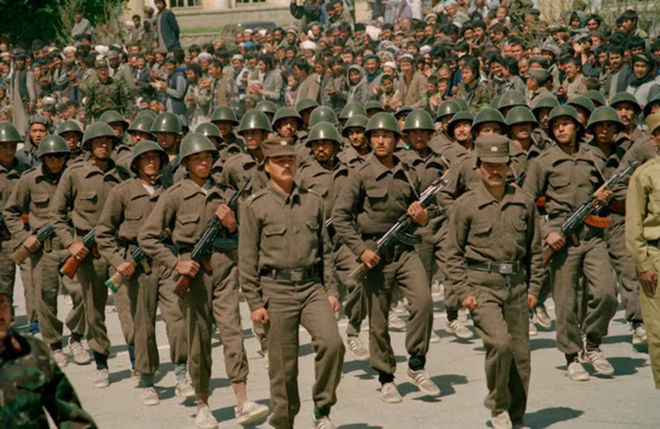 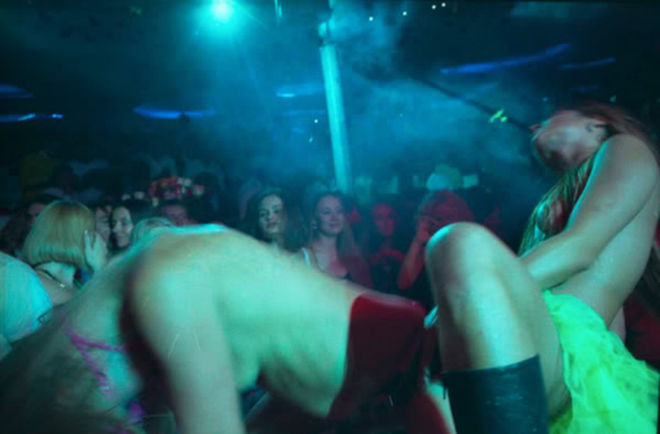 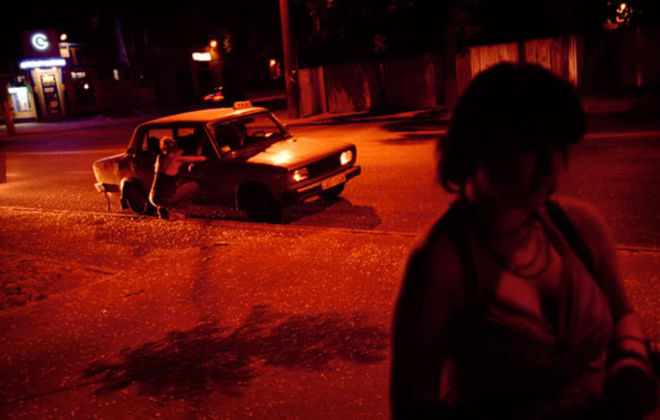