Liquid Land is the second monograph from Azerbaijani photographer Rena Effendi (b. 1977), which intertwines two threads of photographs: the first is a portrayal of life around the environmental wasteland of the Absheron peninsula, and the second is a collection of butterfly portraits taken by the artist's father, Rustam Effendi, a scientist who studied, hunted and collected butterflies. He died in 1991, leaving behind a legacy of only fifty photographs of endangered butterflies intended for a manuscript he never published. The book brings these two bodies of photographs together, those by Rena and those by her father, and they work in concert to form a deeper narrative, both incredibly personal (as a story about Rena learning to understand her father) and also general (as an observation about the delicate state of nature).

The book opens with an introduction written by Rena Effendi, along with some archival photos from her family, in which she describes the story of her father and the work he did, the work she does as a photographer, and some of the lessons she learned from him. This introduction perfectly sets up the personal stakes of the project: a neutral documentary of the industrial pollution is not possible, because it also reflects her conscience, the passion of her father, her homeland, and the beauty of small things.

Effendi says of the peninsula, “In and around Baku, its main city, the earth is breathing petroleum fumes, as oil oozes to the surface, turning it liquid. The Caspian Sea hugs the eagle-beak shaped land, salting its gas-pocked soil." By photographing people who live here, both in portraits and reportage, as well as showing scenes of the pollution itself, Effendi demonstrates the life which goes on in Absheron. By pairing these photographs with some of her father's butterflies, she beautifully articulates the ubiquitous drive towards life, the tragedy of industrial destruction, and the fragile balance between the two which is in a constant state of provocation.

With a wonderfully rich narrative, full of layers and depth, the book also touches visually, with strong colour photographs from both Rena Effendi and her father.

Liquid Land is available for sale by Schilt Publishing. 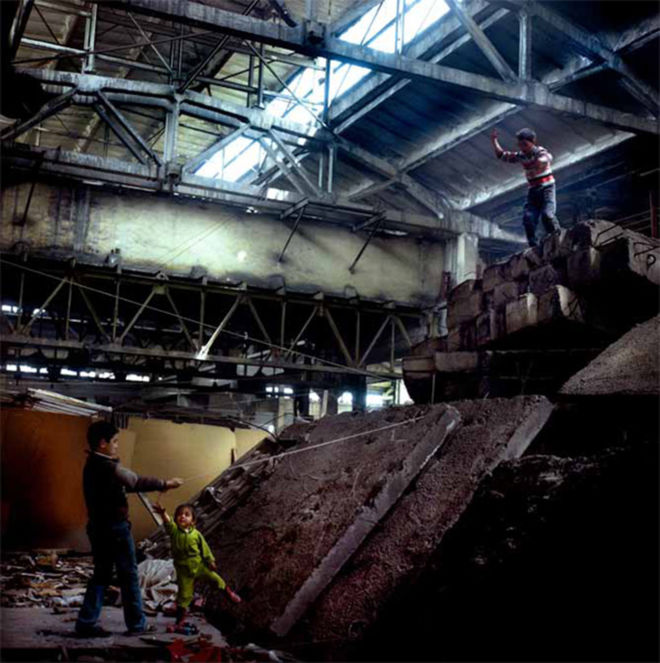 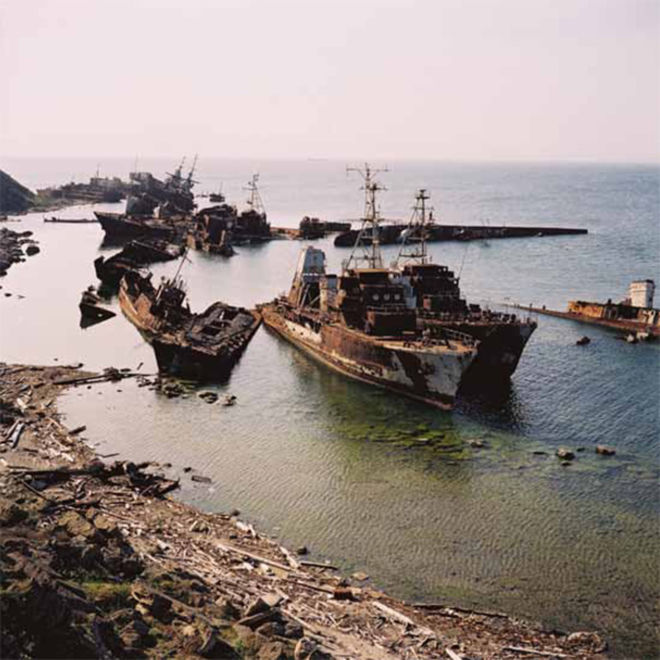 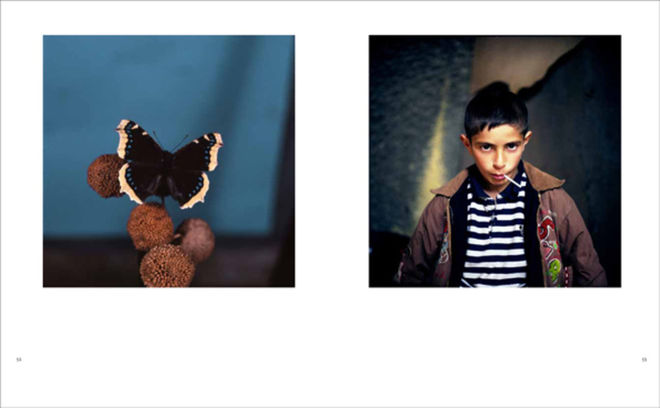