Brutal is a handmade and self-published book by Polish photographer Michał Łuczak exploring the people and brutalist architecture of the railway station in Katowice, a city in the South of Poland. Before even opening the book, Brutal will raise eyebrows for its massive size (345 x 434 mm) and, should it make itself into your home, it will surely become known (either affectionately or otherwise) as the book which doesn’t fit on any of your shelves.

The nature of such a large book also means that it won’t fit comfortably in your lap and, if you’re too close, you can’t see the full picture in one glance. So, right from the start, Brutal dictates a pretty specific way of viewing the series of 31 full-page (and occasionally full-spread) photos – you’ve probably got to set it down on a table and look down on it while standing.

The railway station that's the subject of the book, originally constructed in 1972, was made in the brutalist style of architecture – mostly concrete and dominated by repetitive geometrical patterns. "Raw concrete constructions were at the time a symbol of modernity and prosperity of Polish Peoples Republic", explains Łuczak. Yet the building quickly fell into neglected disrepair, and was eventually destroyed and remodelled in 2011-12. Łuczak’s project documents the railway station in its dilapidated state, in the year or two prior to reconstruction, through a series of gritty black and white architectural shots and portraits.

The portraits are often uncomfortably close, a massive face constricted in the four corners of the photo frame. Łuczak notes that the railway station is populated by transient commuters as well as the more residential visitors who never buy a ticket and never take a train. There is therefore a mix of the types of people who travel through the train station that are seen in the wide shots, though Łuczak perhaps prefers to move in closer with those bearing scars (whether visible or merely suggested), mirroring the Katowice railway station itself.

Łuczak expresses a mixed affinity with the railway station, confronting the run-down ugliness head on, yet still showing some beauty in the way it all breathes. With hard flashes of light reminiscent of crime photography as well as images fogged away by reflections, light leaks and overexposed incoming light, the railway station is presented both in an unromantic, confrontational documentation as well as a kind of fantasy memorial. Looking at Brutal results in an unclean feeling from being in a grimy, unkempt place… yet simultaneously it’s somewhere that you’d like to see.

Brutal has been published as a limited edition of 350 copies (300 of which are numbered), and is available for sale on Michał Łuczak’s web site. 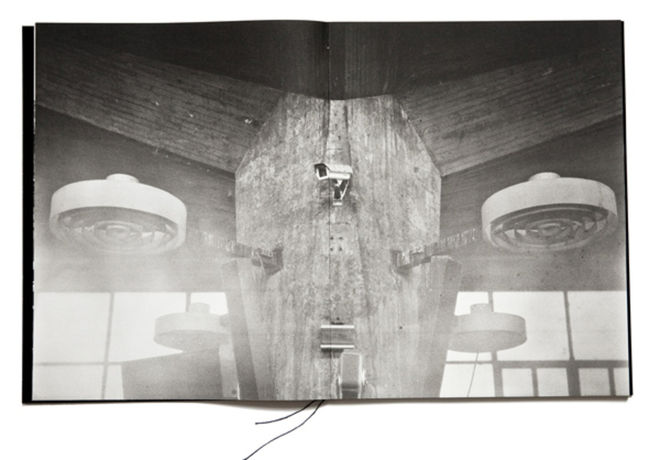 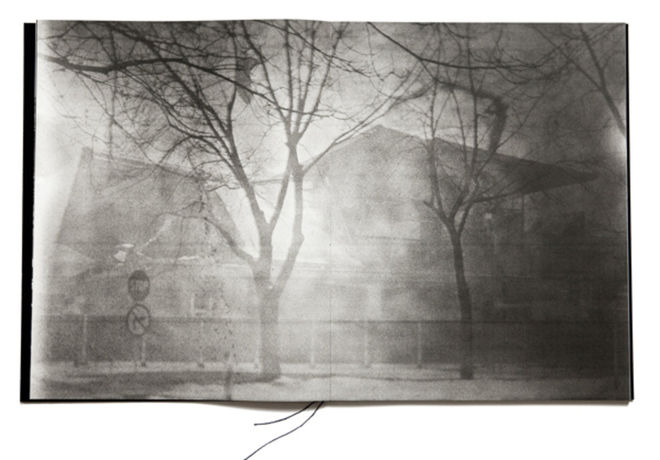 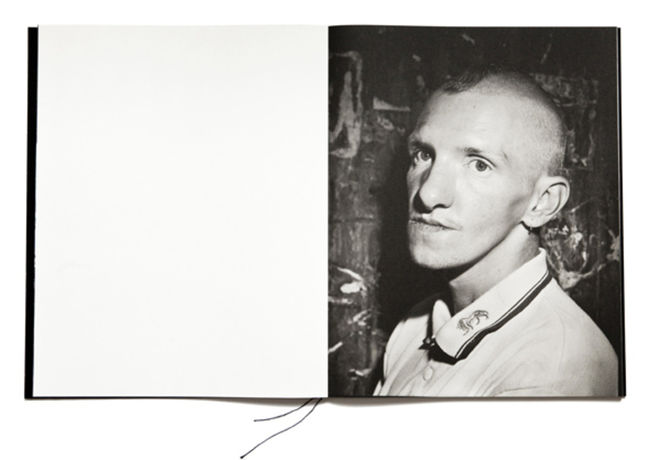