The Bosnian Identity is the first book of young photographer Matteo Bastianelli (b.1985, Italy). Over the past four years, Bastianelli went to Bosnia to document the scars that remain following the Bosnian genocide of the early 1990s. As Bastianelli describes it himself on his website, the book is “an interior image of a lost generation, traces of an imperceptible line between what happened and what could be."

Bastianelli presents many different aspects of the aftermath of the war. In one of the photographs, he captured a dancing young boy who has lost his arm, presumably due to a mine or a shooting. Another image shows Bosnians standing next to mass graves in an old part of the woods, directly followed by a photograph of the remains of many people dug up, numbered and laid out. In another image, a woman is showing a picture of her family, in which those who are serving in the military take the honorary position in the centre. In yet another image, Bastianelli has photographed the contradictory emblems of a big gun on the floor, next to plush animals and clothes pegs.

One image in particular stands out as a reference to the Bosnian society that Bastianelli sees, chosen also as the cover art: there is a shaded piece of dry forest land, but within it grows a very small fragile white flower, lit up by the sun.

With this photo book, Bastianelli shows the influence of the war on the Bosnian society, the subcutaneous scars of the people, and the damaged social and cultural identity that needs rebuilding. Though he has embedded himself and photographed the Bosnian people, there is a notable lack of faces looking clearly and confidently into the camera, and there is a plenitude of people viewed from the back. By shooting in high-grain black and white, in often blurry imagery, he emphasises the darkness and loneliness that remain among them.

Short texts written by young people living in Bosnia accompany the images and illustrate how, even though the war is supposedly over, the state of survival of the fittest continues in their minds as well as in the streets. One of the texts says: “There is a lot of violence and fighting, shoot-outs, in Sarajevo. Everyday someone is killed, you know. I didn't lose my friend in the war, but I lost him in peace-time. [..] There is nothing good in my life now."

The book ends with a penetrating quote by Yugoslavian writer and Nobel price winner Ivo Andric: “Everything I see is poetry, everything I touch is pain." Andric expresses in words what we see in the intriguing, dark imagery of Bastianelli's photographs, leaving little room for having hope for today, but still finding beauty in being alive.

The Bosnian Identity is both a photographic project as well as a feature-length documentary film. The photo series was a finalist in Burn Magazine's Emerging Photographer Fund contest in 2010 and was exhibited at Noorderlicht 2011: Metropolis. Learn more about the project and view a trailer for the documentary film on the project's website.

The book The Bosnian Identity is available for sale from publisher Postcart. 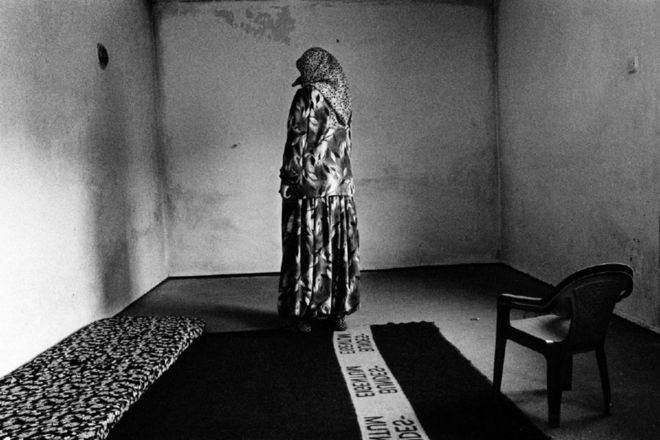 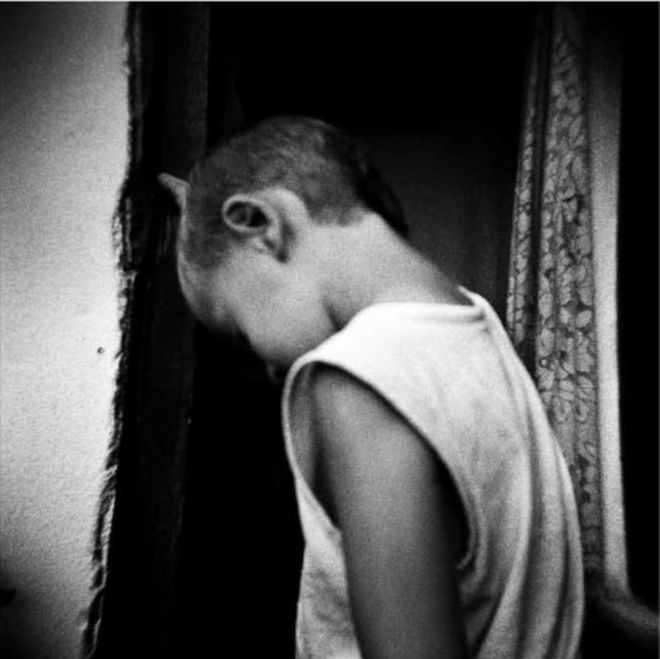 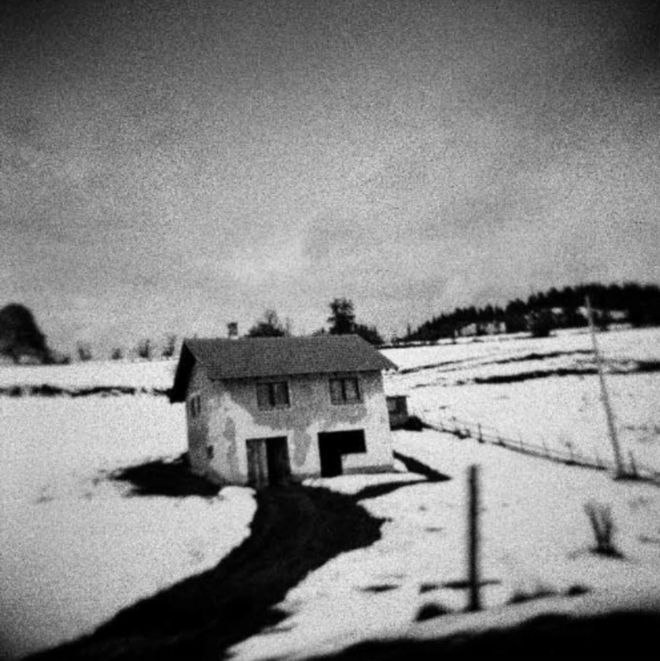