In preparation for the 2014 World Cup and the 2016 Olympic Games, the city government of Rio de Janeiro has been making efforts to reshape the city's urban landscape. “As a result," photographer Marc Ohrem-Leclef explains, “thousands of residents of the 1.4 million people living in Rio's shantytowns, or favelas, have been faced with forced evictions from their homes." With the aim of giving a human face to the individuals of this eviction story, Ohrem-Leclef (b. 1971, Germany) photographed the people of the favelas during 2012-2013, with the results collected in his book Olympic Favela.

Ohrem-Leclef takes different photographic tacks to tell his story. In some photographs, he takes casually posed portraits of the residents, the subjects often looking directly into the camera, some smiling. Other images provide a bit of the surrounding texture of the environment, a kind of street reportage. Finally, he also has arranged posed portraiture of residents holding high into the air a burning flare – a reference that calls icons to mind beyond the Olympic torch, but also symbols of liberty used throughout history, such as, Ohrem-Leclef mentions, Delacroix's Liberty Leading the People and Bartholdi's Liberty Enlightening the World. The result of these combined images, all vibrant with colour, is a portrayal of a resilient, proud, optimistic and, above all, human group of people.

Ohrem-Leclef photographs a wide swath of people from the favela – images include a young mother standing with her child, a portrait of a man and his wife standing smiling in the doorway of their home, a baker with a tray of raw dough in his kitchen, an old woman sitting in her living room, groups of children playing in trees. And though some of the images portray the people standing in front of their homes that have been marked in spraypaint for removal by the government, the images themselves do not betray the dignity of the people by emphasizing their struggle. Through the diversity of people included, but more importantly the moments he has chosen to click the shutter, Ohrem-Leclef deftly avoids clichés of portraying his subjects as victims, though he is telling the story of their victimisation, and successfully steers clear of favela exoticism or stereotyping.

Though the World Cup has by now ended, the continuation for the Olympic preparations are inevitable, and there is a painful irony to be found in the global celebration of human accomplishment resulting in the displacement of so many people. In Olympic Favela, Marc Ohrem-Leclef focuses specifically on the favelas of Rio, but the human perspective he takes draws our eyes much broader, towards injustice of individuals swept aside as a consequence of grand designs.

Olympic Favela is available from Damiani Editore. To learn more about the project, visit www.olympicfavela.com. 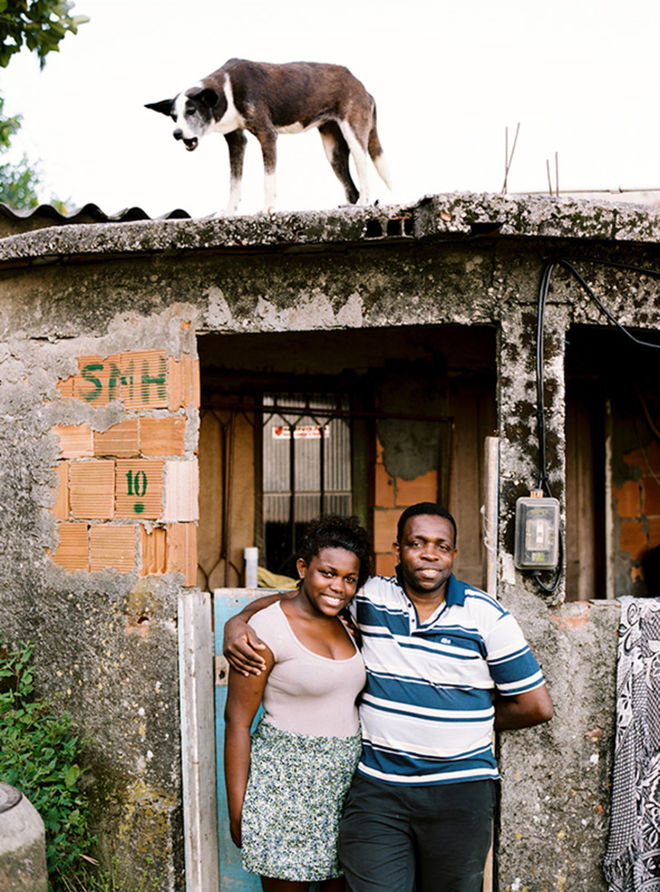 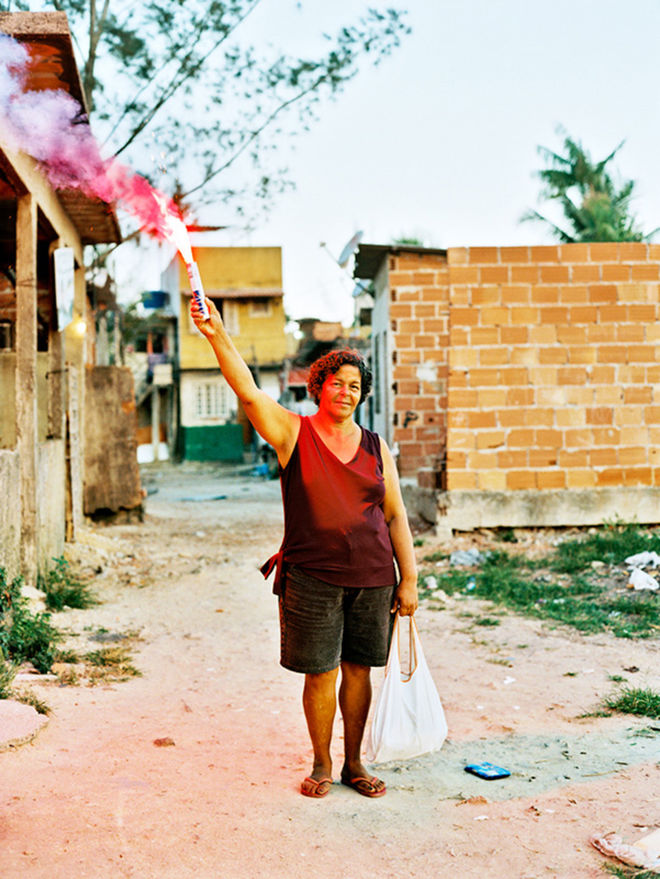 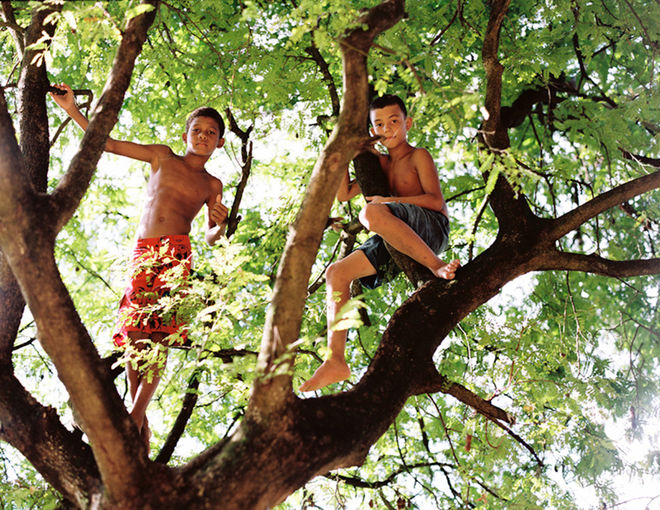