Kodachrome, a book first published in 1978 and long out of print, has been resurrected in a second-edition publication. Luigi Ghirri (b. 1942, Italy) self-published his original edition, and book publisher MACK stays true to his vision by producing a facsimile work, saying they are "adopting the original design, text layout and image sequence, but using new image files scanned from Ghirri's original film to take advantage of modern technology and printing methods."

The images in the book were taken over the period from 1971-1977, though because Ghirri's photography emphasises close zooms of details and scenes emptied of people, there are only occasional visual clues to indicate the time or place they were taken. However, the simplistic book design, which MACK recreated based on the original, does offer the quaint aesthetic of the time it was published. There is one image per page, for the most part, with each image printed at an identical size, and a small caption under the photo offering the year and location.

The original texts by Ghirri (the forward) and Piero Berengo Gardin (the introduction) are included in this second release, complete with the original typos and coarse translations. Trying to read through the text has a similar feeling of a throwback to the '70s. While the words are individually understandable, the sentences come across as academic word salad, for example:

“The Photographer approaches the reality in two different ways: one is direct, the other is mediate. Both are possible and logical ways. The photography History, by interlacement of its genres and languages, is a demonstration of this."

Though the images appear in some ways to be vernacular snapshots, showing everyday scenes from the beach, for example, or a plant sitting quite plainly in a white hallway, there's a geometric precision to his work which leaves no room to consider the possibility of an accidental aspect to his photography: Ghirri is in complete control of his work.

Yet, it's this control which also gives the impression of emotional detachment. There is a light sense of humour in his images which saves them from feeling truly cold or isolated, but the reduction of the scenes into mere shapes and colours is jarring in its objectivity. It's as though Ghirri approaches photography with a philosophy of nothingness: the objects of the world don't have any meaning in and of themselves, they're simply shapes he encounters which he would like to place within the four corners of a photo frame. To view the world with such cool disconnect, one has to wonder: what must the man behind these images have been like?


Kodachrome is available for sale from publisher MACK. 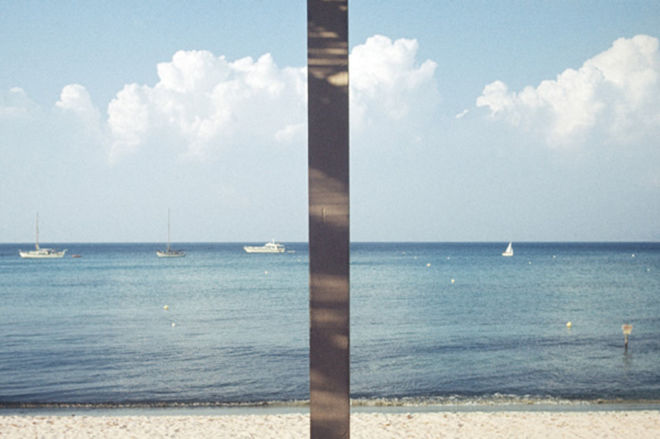 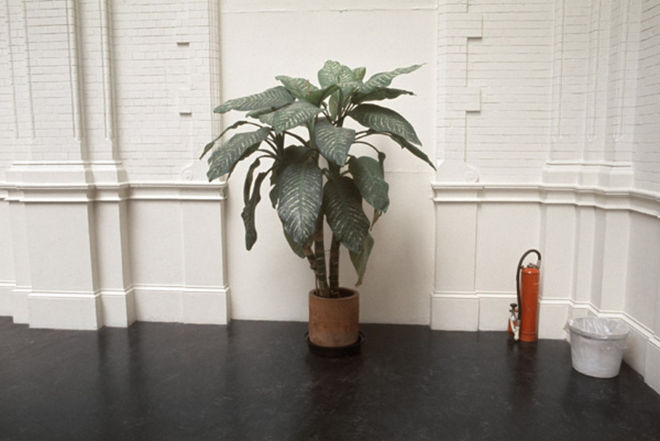 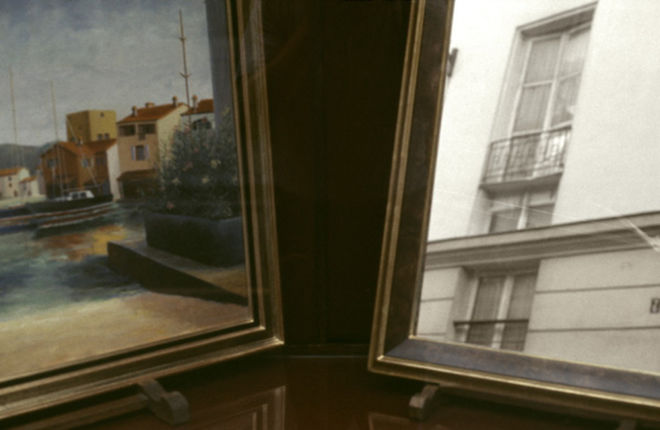