American photographer Lucas Foglia (b. 1983) continues his work on the interaction between humans and their environment in his newest monograph, Human Nature. Foglia writes by way of introduction that, upon witnessing the reality of climate change, “I realized that if humans are changing the weather, then there is no place on Earth unaltered by people.” He thus begins a visual study of the human hand upon her surroundings, from the construction of cities to small gardens, from fruit orchards to deforestation. Taken over the last decade, the images together form not an accusation but a contemplation, posing a reflection of influence to the reader. 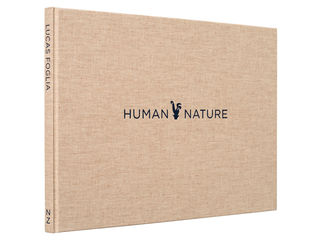 Human Nature was featured in GUP#55, the Wonder issue. The work will be exhibited at Foam in Amsterdam from February 2 – April 15, 2018.