In Things Here and Things Still to Come, Portuguese photographer José Pedro Cortes infiltrates the lives of four American-born Jewish women who, upon immigrating to Israel to serve in the military, decided not to return to their home country. The series alternates between semi-nude photographs of the women –which, were it not for their frankness and blatant disregard for a flattering portrayal of the body, would verge on pornography– and dishevelled, uninhabited urban landscapes.

The Israeli capital Tel Aviv is strangely set alongside intensely personal and often overly intimate pictures of these women, in what may be initially perceived as an odd and unexpected juxtaposition. But perhaps juxtaposition is not the word, for, in doing so, Cortes seems to contextualise his portraits, placing his subjects in the environment they have willingly chosen to be part of, as Jewish American immigrants.

Brightly lit close-ups of Cortes’ subjects go as far as provoke a sense of discomfort in his viewer, perhaps accentuated by the sheer unexpectedness and ambiguity of the semi-erotic photographs. It is difficult to come to grips with Cortes’ intent, even more so in light of the book’s title, Things Here and Things Still to Come, as elusive and enigmatic a combination of words as the assemblage of photographs that fill it.

Despite Cortes’ specific choice of subject matter, having selected Jewish American women whose eagerness to join the military propelled their drastic move to Israel, the photographer seems to make little to no reference to the driving topic of his series. The women are portrayed within the personal and intimate settings of their rooms and homes, far from the military surroundings one would expect to encounter. 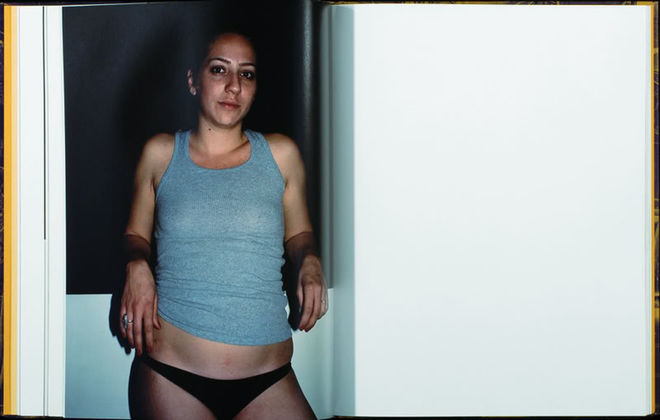 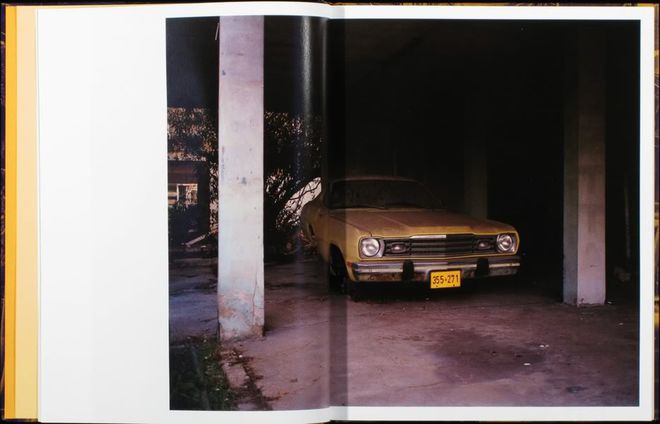 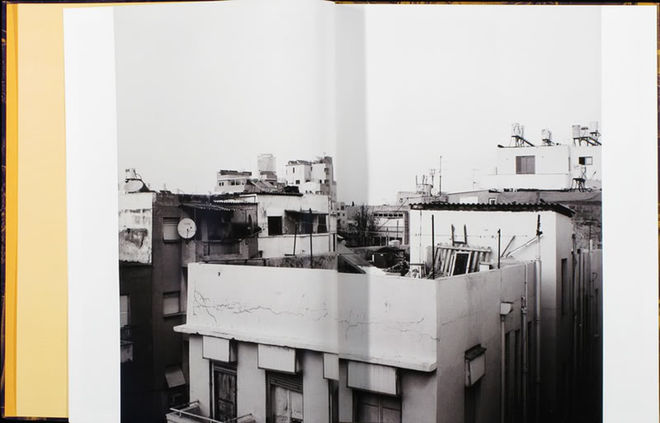