Before They Pass Away

He sees himself as a messenger, not in the biblical sense of the word, but a visual one, in the form of a photographer. Over two and a half years, Jimmy Nelson (b. 1967, United Kingdom) travelled around the world capturing tribal cultures on the brink of transformation due to the technological expansion that soon will reach even the most distant corners of the globe. Nelson saw it as his task to capture the traditional lives of these shrinking communities, bringing the images together in his new book, Before They Pass Away.

Carrying a 4x5 field camera to 44 countries, from islands in the South West Pacific Ocean to the Artic Coast, from the Amazon rainforest to the Tibetan mountains, Nelson embarked on a journey of visual anthropology. The 29 different tribes he portrays are still authentic, unspoiled by the effects of globalisation, their lives still dominated by rituals and efforts to survive the harshness of nature. Yet, it's not exactly those aspects that Nelson has focused on, instead posing them for close-up portraits and group photos on locations that offered the best lighting and backgrounds. He even got two tribesmen in Vanuata to stand on top of a mountain, posing with their bows, waiting for the perfect ray of sunlight. The result is that, although the images show the tribesmen's deep and passionate knowledge for the nature in which they live, it does not particularly reveal their real lives, but rather, a representation of how their lives look from the perspective of an outsider who has a directorial vision.

“I am teaching the developed world what they have lost and enlightening the underdeveloped world what they still have," Nelson explains about the project. “Most importantly, I wanted to create an ambitious aesthetic photographic document that would stand the test of time. A body of work that would be an irreplaceable ethnographic record of a fast disappearing world." While it's impossible to ignore the irony of exposing isolated groups to the full Hollywood-style crew and equipment treatment that Nelson used, and the implicit conflict of interests, the results are beautiful, however biased.

A master composer, Nelson managed to get whole tribes to climb into trees, stand atop of a volcano and pose in the freezing cold. Combined with intimate portraits, the resulting 400 images in Before They Pass Away move between macro and micro levels, showing a wide variety of human experiences and cultural expressions. The exoticism of tribes like the Rabari, Mursi and Himba sound so remote, but Nelson manages to bring them much closer. Their costumes and rituals may seem unfamiliar, but Nelson portrays families and family members in a dynamic recognisable even to Western viewers.

Although Nelson saw it as his task to truthfully document the lives of these people, the photos in actuality are rather glossy and romantic. It seems contradictory that Nelson wanted to portray these 'untouched' tribes in their natural habitat, yet completely arranged the setting and his subjects in an unnatural way. All the people are in the perfect place at the right moment, fully dressed up and prepared for the shutter of the photographer. Warriors walking through the bush, an elderly man standing on top of a holy mountain or a woman sitting in a desolated desert: he staged it all. Yet the benefit to this is that much can be seen in the photographs. Nelson succeeds in showing us the tribes in their full glory: the richness of their individual cultures, the strength of their solidarity and independence.

Before They Pass Away is available for sale from teNeues, also in an XXL edition. The project also features an interactive web site. 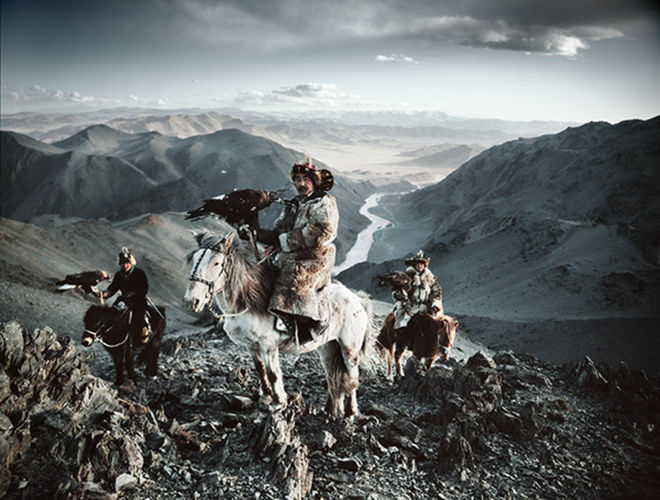 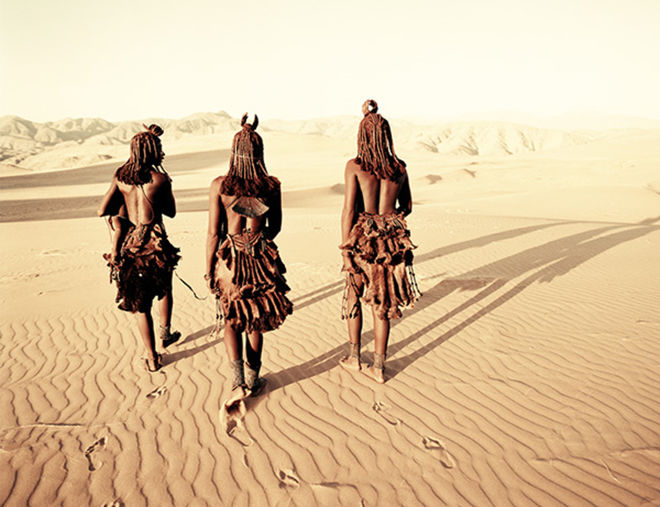 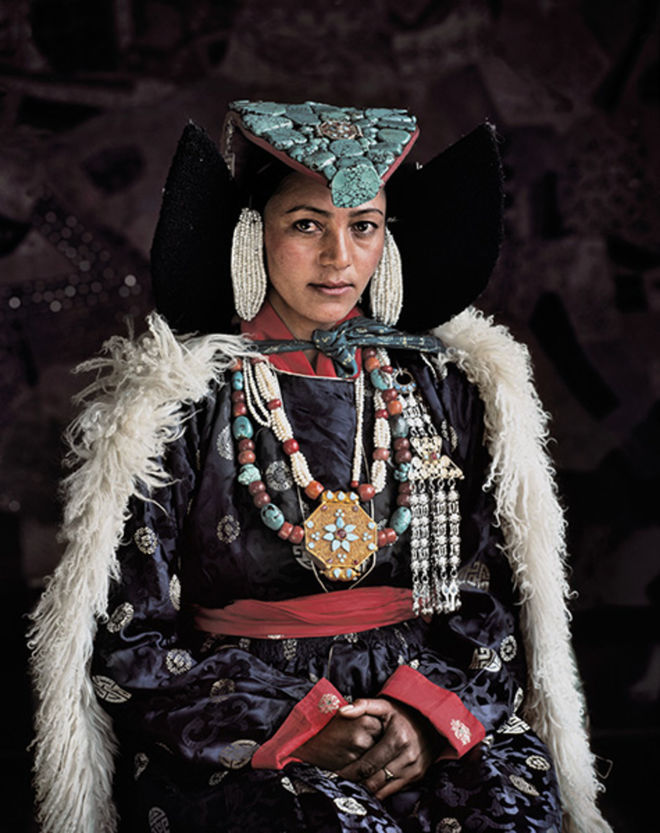