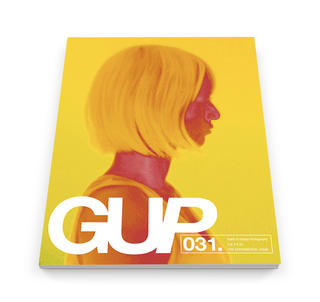 The recent recipient of a New Photography Grant from the Humble Arts Foundation in New York, MATTER is the collaborative book project between artists Jessica Eaton, Matthew Gamber and Bill Sullivan, with graphic designer Mary Voorhees Meehan and design writer Peter Hall. Based on Ralph Eugene Lapp’s inaugural title of the Life Science Library Series begun in 1963, MATTER explores how these three photographers have used the medium “to create a paradoxical vision of science, information, and history” and to “highlight photography’s ability to illustrate ideas, rather than explain them.” Included are Cubes for Albers and LeWitt by Jessica Eaton who won the Magenta Foundation’s 2011 Bright Spark Award for this work; Matthew Gamber’s Any Color You Like; and Bill Sullivan’s photographic studies of visual types of noise. The half-hidden title on the cover alludes to the non-traditional photographic studies inside. 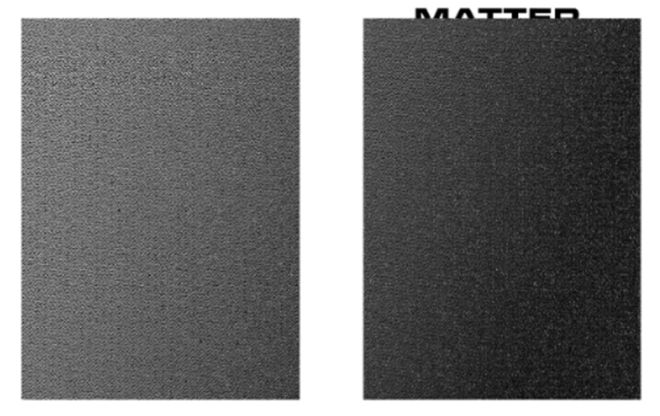 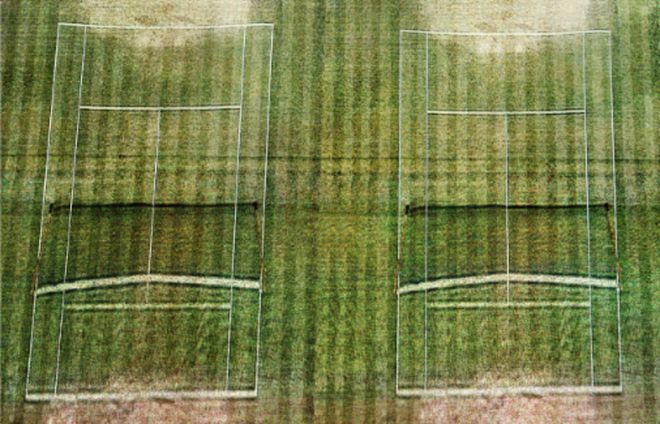 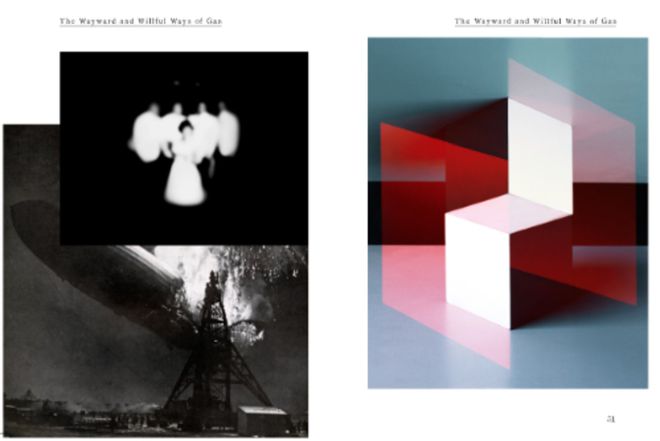