I have no problem with homoerotic art, but I closed Erwin Olaf's Own thinking "that sure was a lot of penises". But it's also a magnificent book, as thick, glossy and colorful as an old encyclopedia, and the sheer weight of it inspires reverence. So does the vastness of Olaf's talent, and the variety with which he exploited his craft in his 25+ year career.

The book retraces his artwork through a dozen of his more achieved series, from the crude exhibitionism of Squares (1985-87) to the Hopper-inspired Hope/Rain (2004) and the incredibly accomplished, wistful stillness of Keyhole (2011). Olaf has no modesty and does not care about taboos - he's refreshing, honest, and consistently interesting. Like a stroll through a surreal garden, he takes us from shots of a taciturn intimacy to the delirium of gaudy mises-en-scènes. (Yes, interspersed with quite a lot of penises. To be fair, though, of many different shapes, colours and sizes.)

There is an unmistakable quality to his photography, from the semi-waxy texture of his skins to the every detail which his hawk-eye never seems to miss. He has a recognizable style, a signature all his own, and even a non-fan will bow to that peculiarity, which is, in the end, what makes a great artist.

Many pictures would not survive the scrutiny of such large printing, but Olaf's require it to be fully appreciated. They are too staged to immediately inspire staggering, genuine emotions; but they magically manage to creep up on us anyway, be it voyeuristic curiosity and its accompanying shame, bafflement at some of his tackier, more ridiculous shots (I dare you not to giggle and/or facepalm at least twice while perusing this book), or discomfort at some of his more experimental stuff. In brief, Own is fascinating, cover to cover.

What is definitely noteworthy about Erwin Olaf is the societal barriers that he's assailed - or maybe even buttheaded - with his lens, by exposing unconventional bodies and suffusing them with a new sense of esthetics. No wonder he was awarded the Bob Angelo medal, which recognizes contributions to the emancipation of the LGBT community. Nothing about his work is ever cliché or typical. It rather feels like peeking through a crack in Olaf's skull at his very rich, inspired, and, let's admit it, incredibly entertaining subconscious. 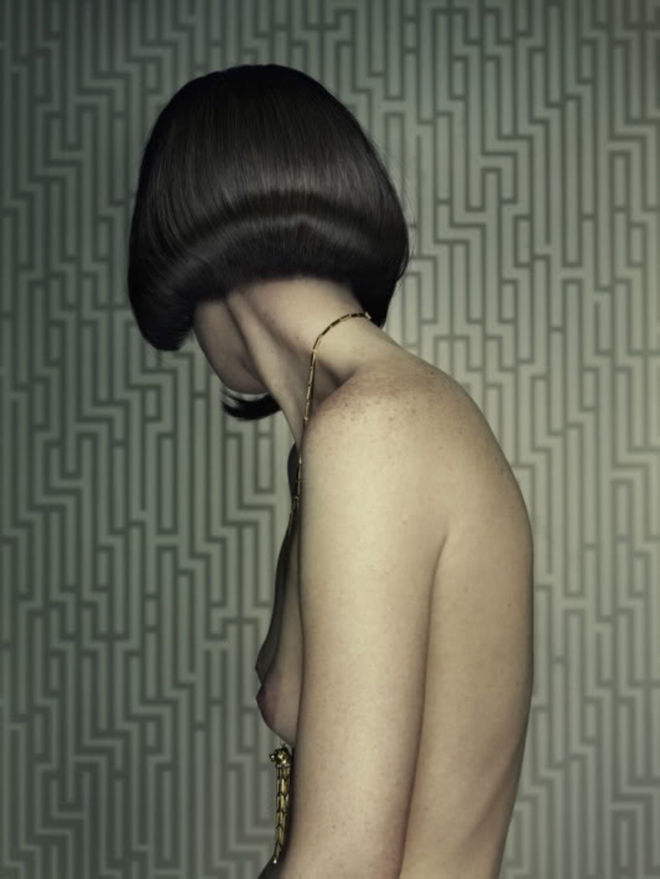 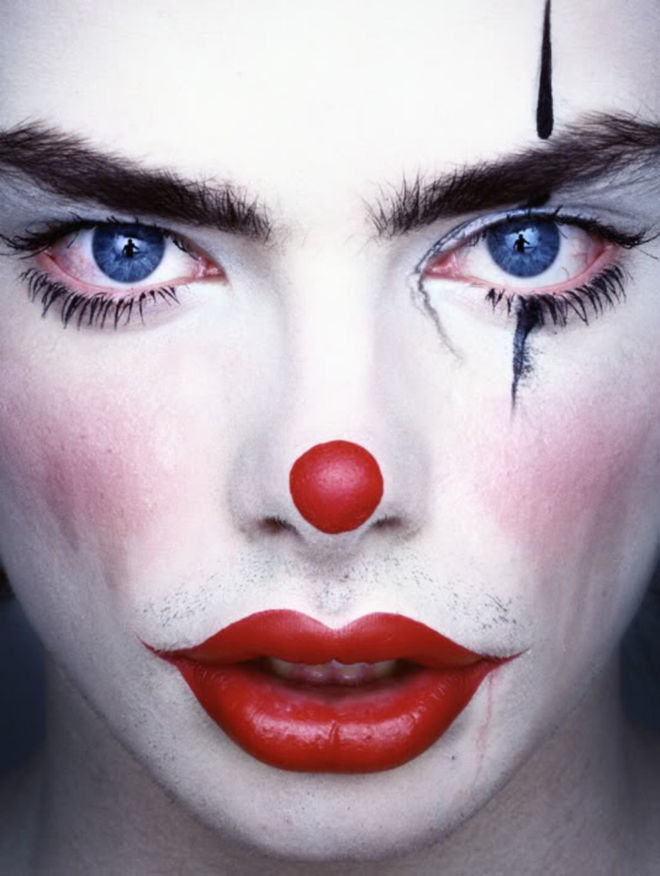 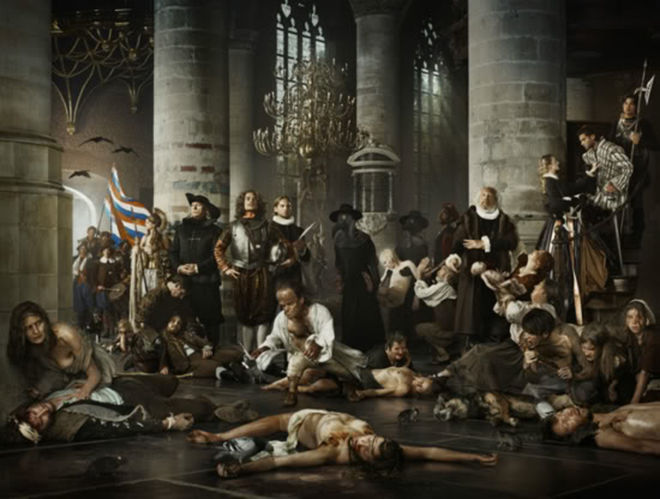 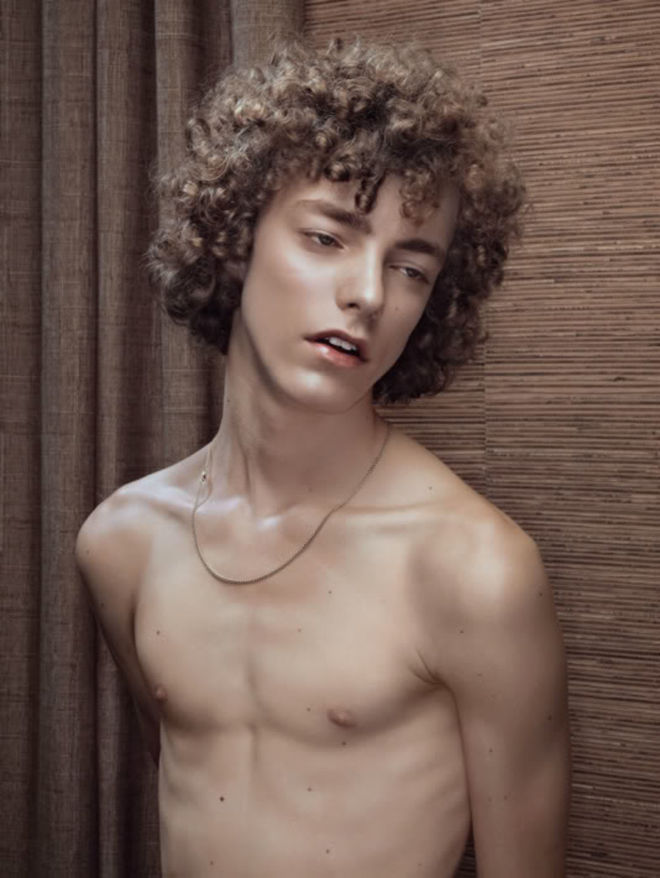 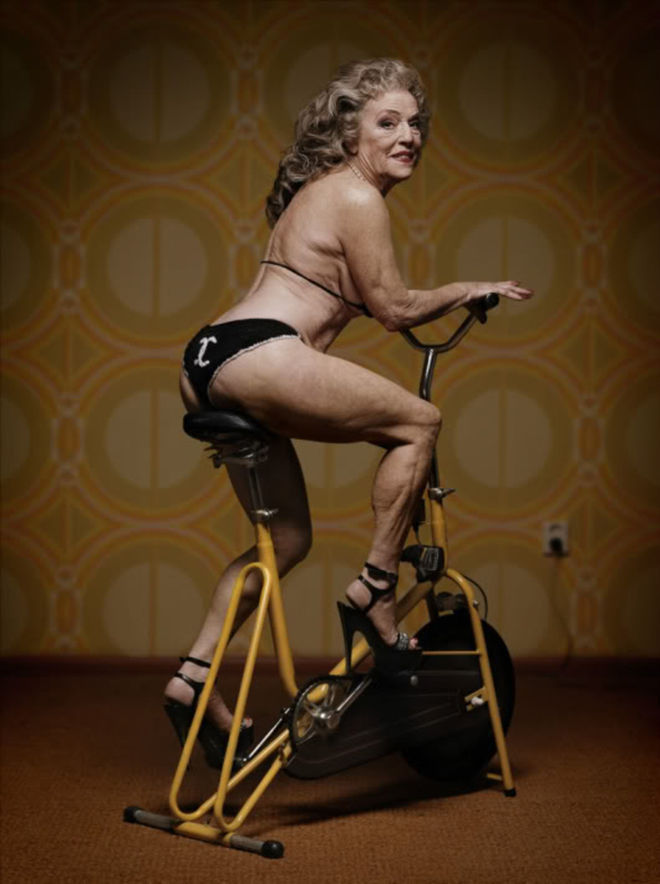 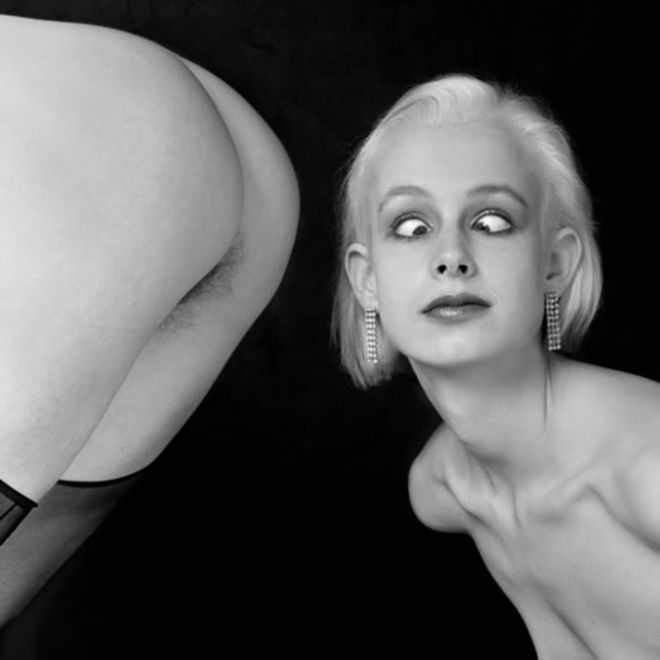