I Loved My Wife (Killing Children Is Good for the Economy)

In his photobook, ‘I Loved My Wife (Killing Children Is Good for the Economy)’, Belgian photographer Dieter de Lathauwer (b. 1978) relays the horrific story of the T4 Aktion, a genocide program under the Nazi regime that targeted the mentally ill. T4 Aktion began during World War II and was initiated in all German occupied territories. The government, claiming to work in favour of the theory of natural selection, is known to have taken the lives of around 200,000 psychiatric patients.

De Lathauwer travelled to Austria and photographed sixteen psychiatric institutions that held these mentally ill patients. He places the results of this daunting journey in two inner pockets of a bright pink cardboard wrapper: “to foreshadow the deep and dark human thoughts hidden inside”, as stated in an accompanying essay by Joachim Naudts. The images are only suggestive, rather than explicit: the photobook is comprised of a mixture of sober documentary shots, perplexing close-ups of animals and wildlife, and stills from propaganda films. The text explaining the project is kept separate, in a thin pamphlet of writing stored in a secondary pocket. By isolating the images from the information and history, it is perhaps De Lathauwer’s intention to build up this feeling of confusion. As soon as one reads the additional text, this feeling quickly turns into horror as it becomes clear how wicked the narrative actually is. 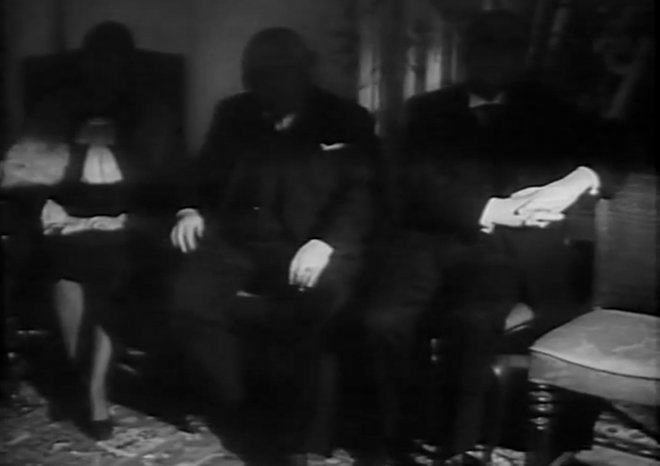 Suddenly the book becomes heavy and you can make sense of it: the book’s wrapper, despite its seemingly playful colour, reminds us of a clinical folder, and the erratic placement of photographs, often given an abundance of whitespace, simulates a mind disoriented and disturbed. We learn too that the statement ‘I loved my wife’, from where the title originates, is not a romantic proclamation, but about an indoctrinated husband announcing that he let his wife be killed for “the good of the country”. De Lathauwer’s approach to the series, full of metaphor without delivering any answers, leaves a bitter taste. We see an undefinable place with railway tracks, concrete poles packed in foam-rubber and hazy film stills of obscure-looking figures.

De Lathauwer’s book dances on the boundary between severity and levity, meaning and meaninglessness. On the back of the text booklet, in small letters printed in a never-ending circle, an inscription reads: “Everything that is weak for life will inevitably be destroyed by nature”. As he leaves us with this biting appraisal of the circle of life, we are left to contemplate those chosen for selection, by nature or otherwise.