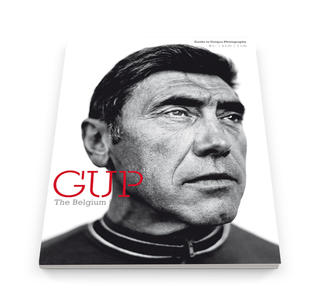 Richard Avedon, Helmut Newton and David Bailey were once his colleagues. Peter Linbergh, Bruce Webber and Steven Meisel were inspired by him. Bob Richardson caused a rage in the fashion photography scene during the 60’s and 70’s with his black and whites of a rebellious generation. Nowadays these are obvious subjects in fashion photography, but at the time Richardson’s work was quite unique and even experienced by some as shocking. French Vogue and Harper’s Bazaar were big fans. We are too. A beautiful homage from son/curator Terry to his deceased father.