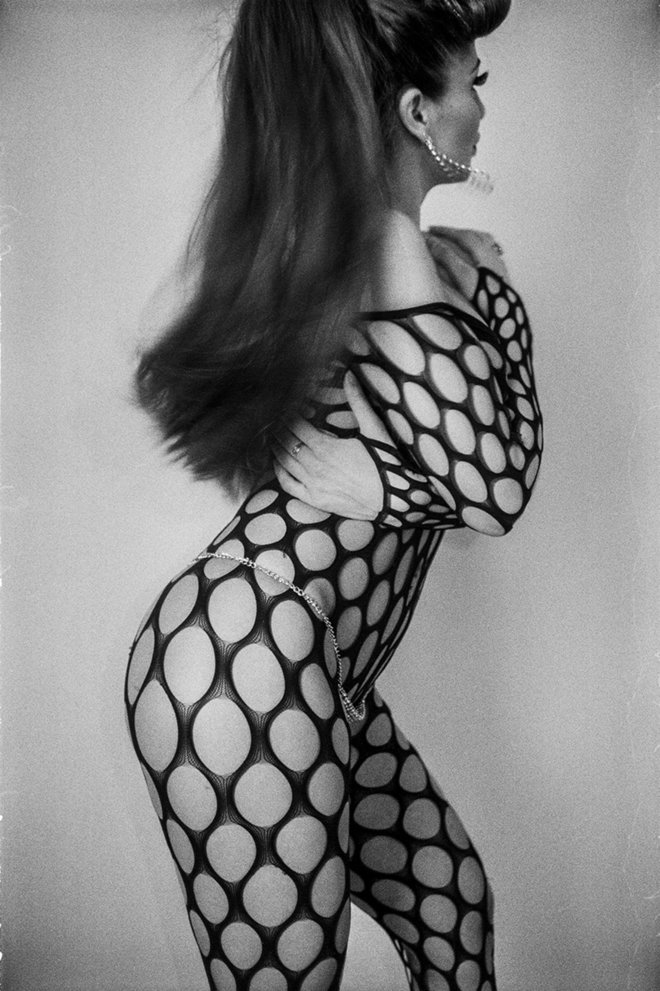 Siers’ photographs are a documentation of seedy clichés, portrayed in the way the photographer recalls from his youth: flamboyant, adventuresome and enchanting. When looking through images of mysterious sex-objects, drugs, naked woman and obscure bar interiors, we are been taken on a wild journey into the photographer’s adolescent head.

The book’s design brings these stereotypical images to life by presenting them in basic yet dynamic layouts. Full-bleed printed pages are filled with playful cut-outs of black and white photographs, collages of images crammed together, and alternating white pages with often just one or two photos. 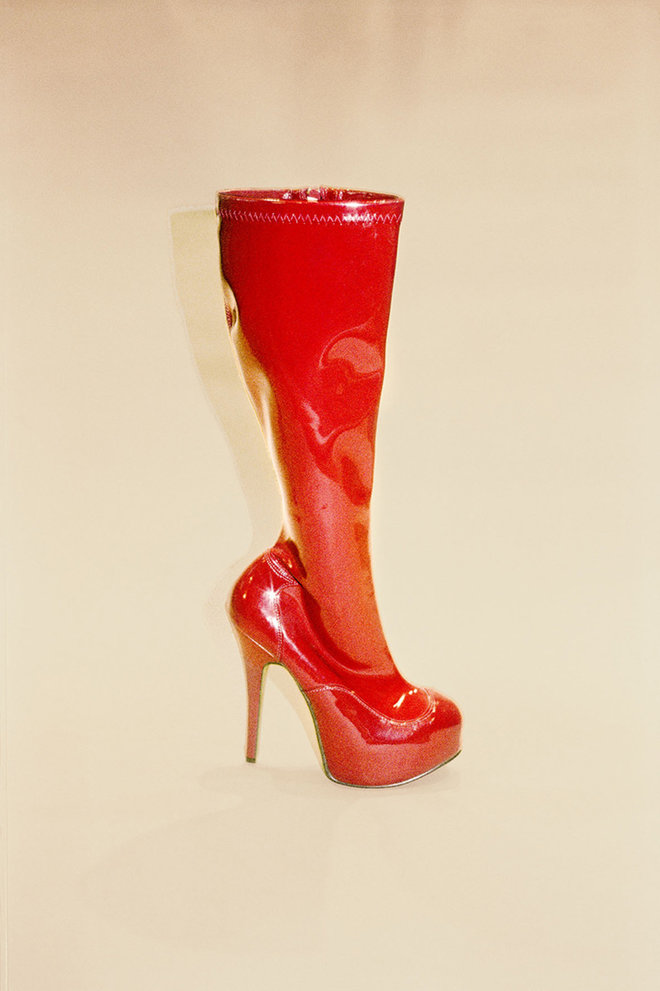 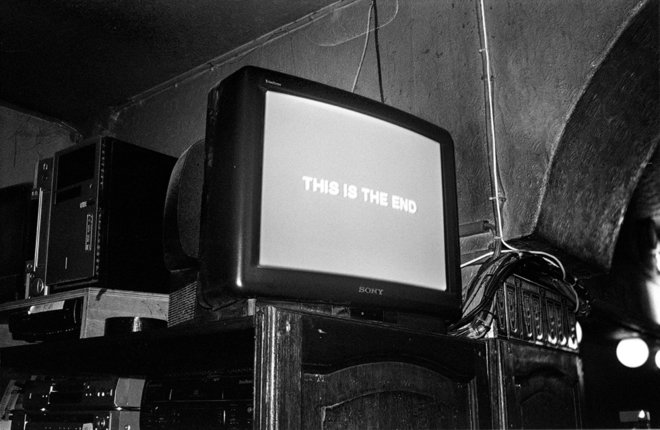 By including mostly black and white photographs, alternated with colour images shot with several analogue cameras, Siers creates a kaleidoscopic collection of portraits and stills that make us experience the excitement he did when discovering the flamboyant party scene as a sixteen-year-old boy. The book gives an insight into his personal memories of a collectively well-known subject, and therefore takes a surprising approach on the red light district’s clichés.