The Dalton Highway, a 414-mile road in Alaska, is the northernmost road in America. Starting in the south at Livengood, the road is dotted with only minimal towns along the route north: Coldfoot, Wiseman and Deadhorse. The Haul Road, as it's also known, is both remote and primitive in its construction. Alaskan-based Ben Huff (b. 1973) journeyed up and down the road repeatedly, documenting the road that winds in parallel with the Trans-Alaska Pipeline.

Built originally in 1974 as a supply road to support the pipeline, the highway's main population would theoretically be trucks – though they make scarce appearances in Huff's images, as he turns mostly to capturing landscapes of the impressively broad terrain, intimidating in its isolation. Yet, human elements somehow always make their way into the images: a rusted out car invades a scene of a forest, the road curves through mountainous grandeur, and, of course, the pipeline makes an occasional appearance as a strangely orderly thing amidst the unkempt natural surroundings. Huff interjects portraits of people encountered during these journeys, not truckers or tourists, emphasizes Karen Irvine, author of one of the book's essays, but only the “seekers" as Huff calls them, “those who were traveling the road for adventure and for the same reason he was, to bear witness to this remote corner of the world."

In light of this search for remoteness, The Last Road North is an ode to the adventurous spirit of man, though that particular breed of adventure that seeks not simply to find sympathy with nature, but to conquer her by not dying. Huff photographs blown out tires, dead animals, and white crosses marking the site of truckers who died along the road, illustrating the tension between domestication and wilderness. He leaves his message unambiguous: the road, no matter however frequented, remains untamed. Shot in a colour palette beautifully autumnal and winterly, the images emphasize the harshness of wilderness, that which is uncontrollable. Huff's vision of Haul Road is as rugged as it is filled with awe.

The Last Road North is available from Kehrer Verlag. 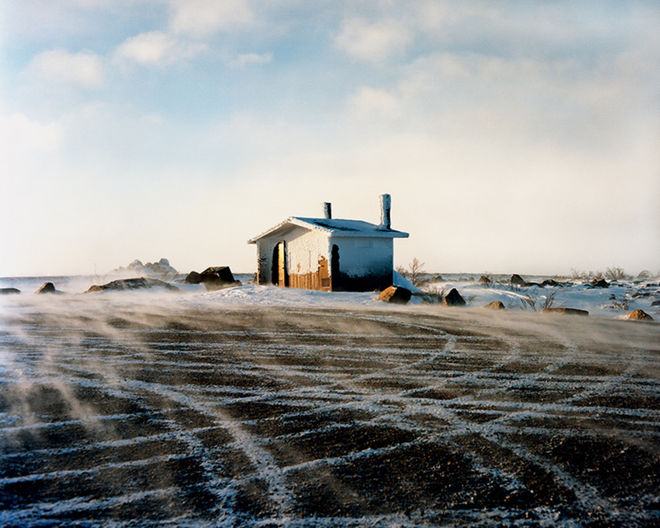 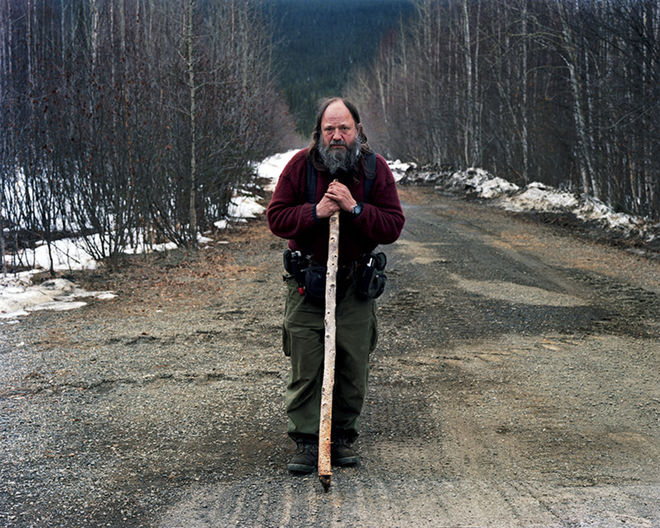 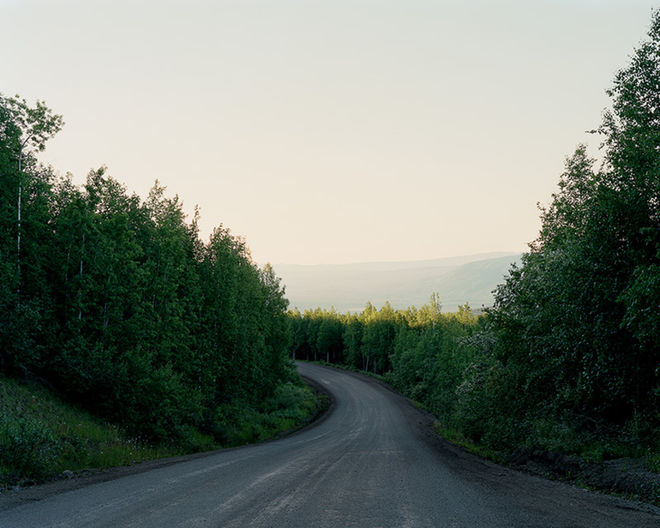