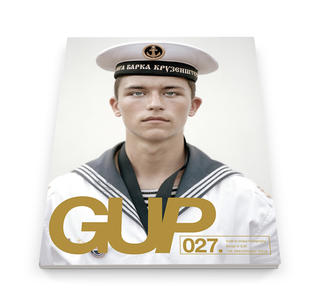 Anton Corbijn's second film is a fact. After Control (2007), for The American he took his inspiration from the short story A Very Private Gentleman by Martin Booth. But Corbijn wouldn't be Corbijn if he didn't capture anything on camera. Inside The American is his photographic diary of the shooting process in Italy and Sweden. Where you would expect a picture of frantic, hysterical scenes on the set, Corbijn delivers beautiful, soft impressions. It radiates great peace, and each photograph is accompanied by handwritten notes and background stories.