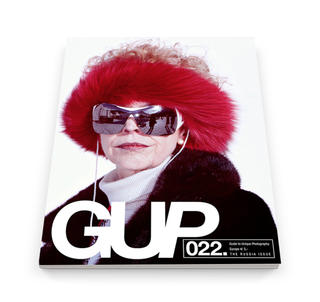 The pearl of the Black Sea is losing its shine. In Odessa, the Ukrainian harbour city, 160,000 thousand of the 1.1 million inhabitants are infected with HIV. Sorry? The AIDS epidemic is seen as a symptom of the collapse of the Soviet Union. Infection is as a result of drugs use and lack of information. The German Andrea Diefenbach closely followed a number of infected inhabitants. Her photos are a gentle and engaged portrayal not only of the way in which HIV has these people in its grip, but also how it hangs like a dark cloud over Odessa.