365, the first full-length book published by Akina Books, is a journey through one year of life in the company of young Russians who have been drafted into the military with only "a uniform, a pair of boots, a box of dry rations and a chance to pay our 'debts' to the motherland".

Alexander Aksakov, the young Russian soldier and photographer behind the book, documented his life – and that of 50 fellow recruits - during their military service for 365 long days. Despite the military's rigidity and imposition of rules, Aksakov managed to shoot the project using a hidden Smena-8M camera (a cheap plastic 35mm Russian camera), shedding light on an experience that is usually hidden from public eye. Adding to this, because the project was shot on film, Aksakov wasn't able to see a single frame from his work until the year was over.

“We had different backgrounds, but the army made us equal. Age, class, education didn't matter," writes Aksakov. Over 100 pages, the book shows portraits, outdoor and indoor shots as the soldiers silently and slowly pass the time. Somewhere between a personal diary and reportage, Aksakov documented seasons passing by and the slowness of life. He depicts moments of intimacy, alienation, nostalgia, fear, loneliness and will to escape.

Edited by Valentina Abenavoli and Alex Bocchetto, the emptiness of the days and the endlessness of time are cleverly brought to life with added white pages, inviting the viewer to stand, wait and breathe before moving on to the next sight of suspended life for these young Russians. The roughness of the images, the coarseness of the paper, the layout of the images and the seemingly incompleteness of the exposed, handmade binding – all of these work together to make 365 a precious object that will take you on a journey of darkness, fears and memories.

365 has been released as a limited edition of 150 copies and is available for sale from Akina Books. 365 by Alexander Aksakov was presented during Slideluck London V at Format Festival. 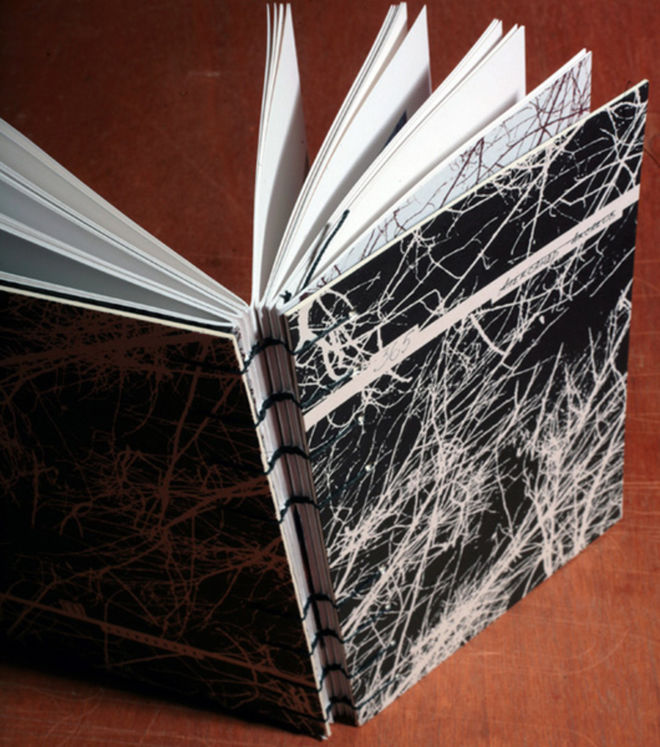 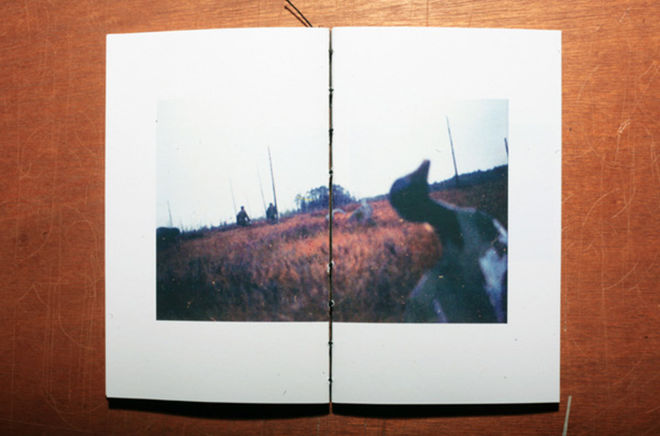 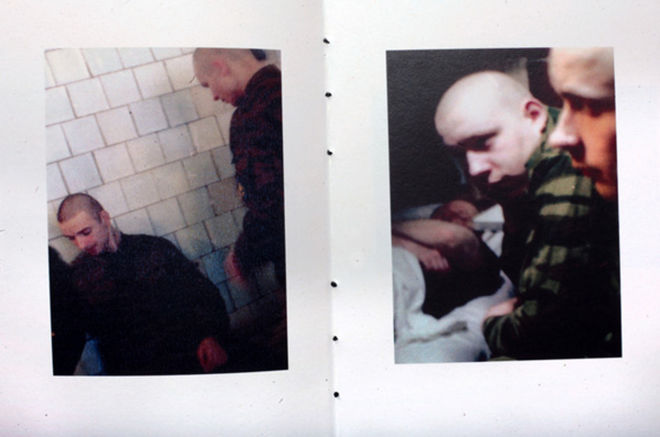