The Photobook We Couldn’t Decide What to Do About: Tutorial

A while ago, we received in the office a photobook: it had a translucent yellow cover, and was designed to look like a student’s activity book. A blue starburst-shaped sticker sat on the front, reading “Free baby inside!”

Over the next few days, we passed this book from one person’s desk to the other, each of us turning the pages slowly, sometimes laughing and pointing, and ultimately saying, “What the fuck is this?” 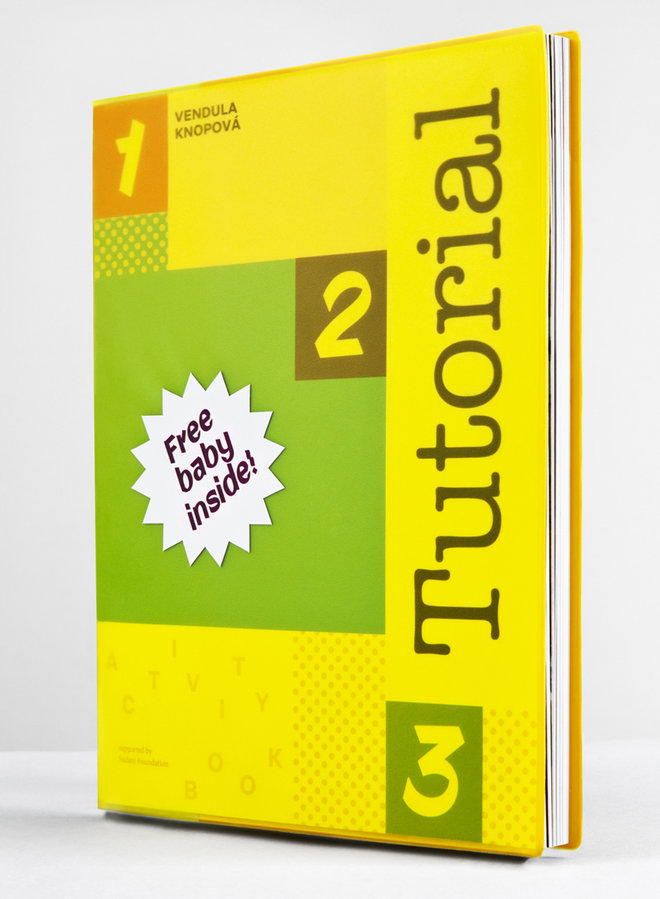 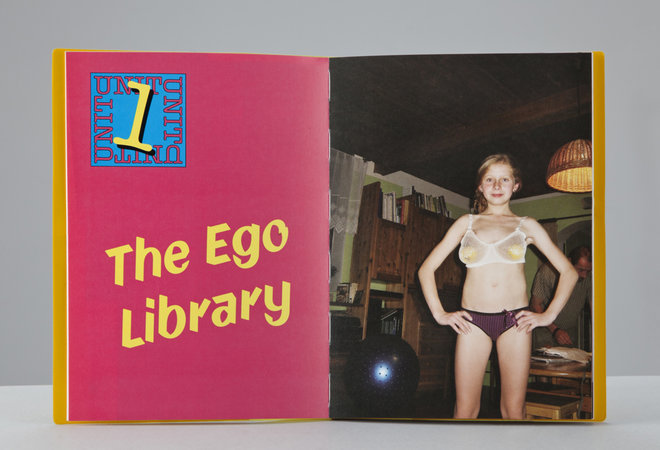 Tutorial, by Czech photographer Vendula Knopová, was for us unclassifiable. It was either a joke that was taking itself too seriously, or a serious book that was telling too much of a joke. From one page to the next, there were strange and anecdotal family photos, bizarre written notes, stickers, lists… it was a barrage of nonsense. It was captivating, in a way – enough so that it sat on my desk for a long time as I kept asking what we should do with it, if anything. Nobody was quite willing to take it on for a photobook review, because the one thing we could agree on was that it was fundamentally weird, but nor did I want to put it away on the shelf, never to be thought of again. 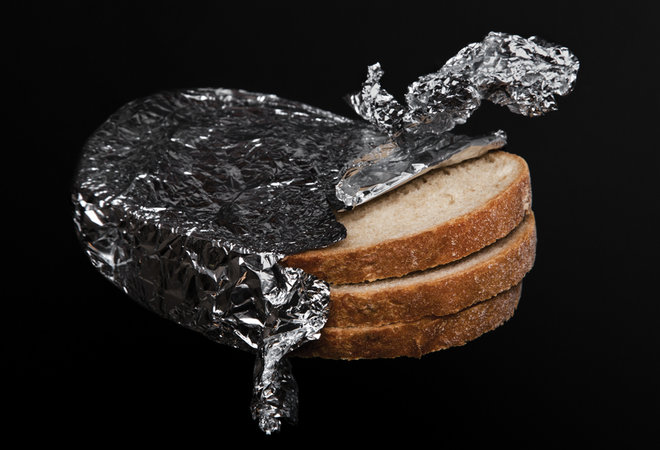 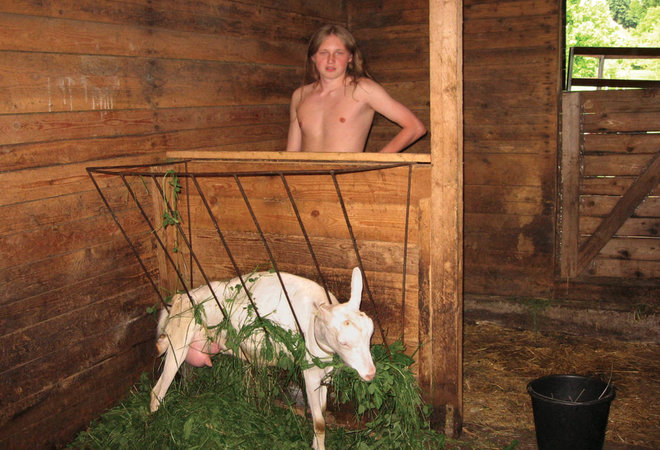 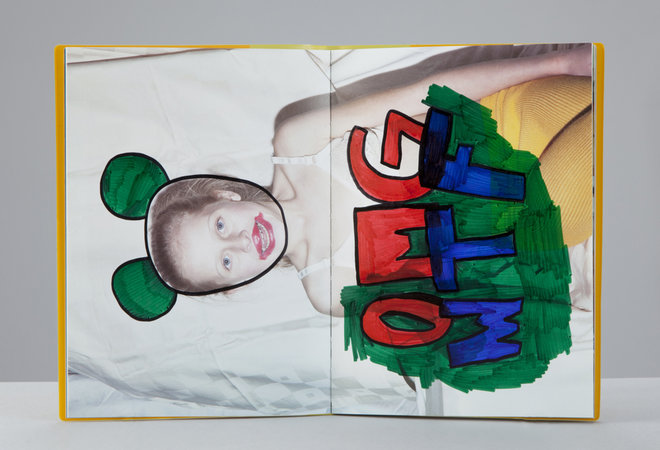 But, eventually it made its way to the shelf, since nobody wanted to write a review. What can you write about a book that includes a full-bleed photograph of a white cat watching TV, with text written on top: “Mr. Milk knows how to open a bag of cat food and the door.” And a photograph of what is apparently the entire collection of deodorants, body washes and aftershaves from a scent-obsessed male. And a photo of a VHS tape labelled “Animal Planet 1 – ∞”. And a reflective mirror-like material pasted on the page with the text, “Your perfection is good enough!” 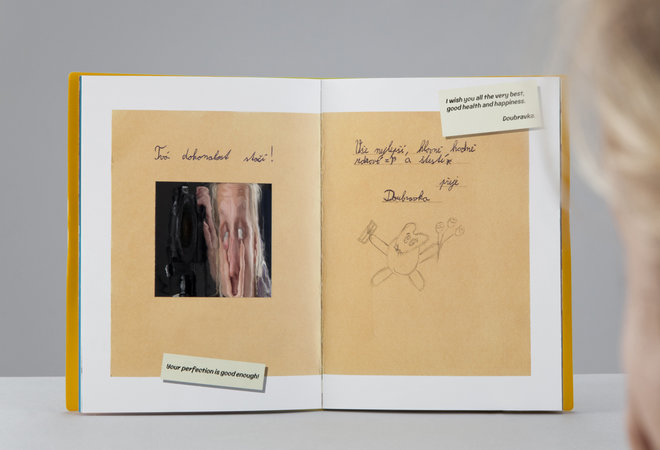 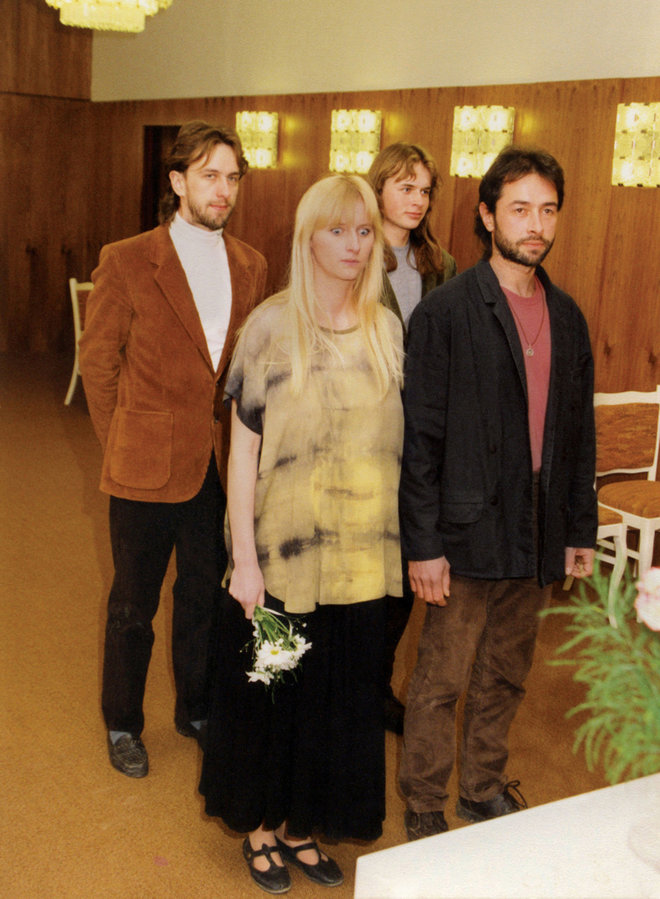 Yet… I would sometimes still think about this weird book, that nobody knew what to say about it. I thought that in itself was worth sharing, so here we are. I pulled the book off the shelf one last time with the intention of sharing this fact: Tutorial is a weird fucking book.