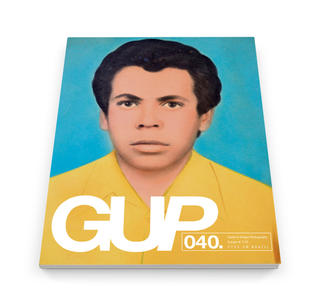 Outsiders who are not familiar with Baile Funk, or who have never attended one of these favela parties, might be surprised by the codes of discipline and mutual respect among the crowd. That is, the warrior lyrics of the MCs cannot be denied as being ultra sexual and about criminal activities, but an important distinction to make is that these messages don't necessarily translate into action. Baile Funk is, in the end, an alternative form of expression for the youth of the favelas.

More than just parties, Bailes Funk are a necessity, a cultural right for the Afro-Brazilian youth. From 300 to as many as 500 Bailes used to take place per week in the state of Rio de Janeiro, where between 500 and 5,000 funkeiros gather together – but this was before the most recent wave of prohibition and so-called ‘pacification’. 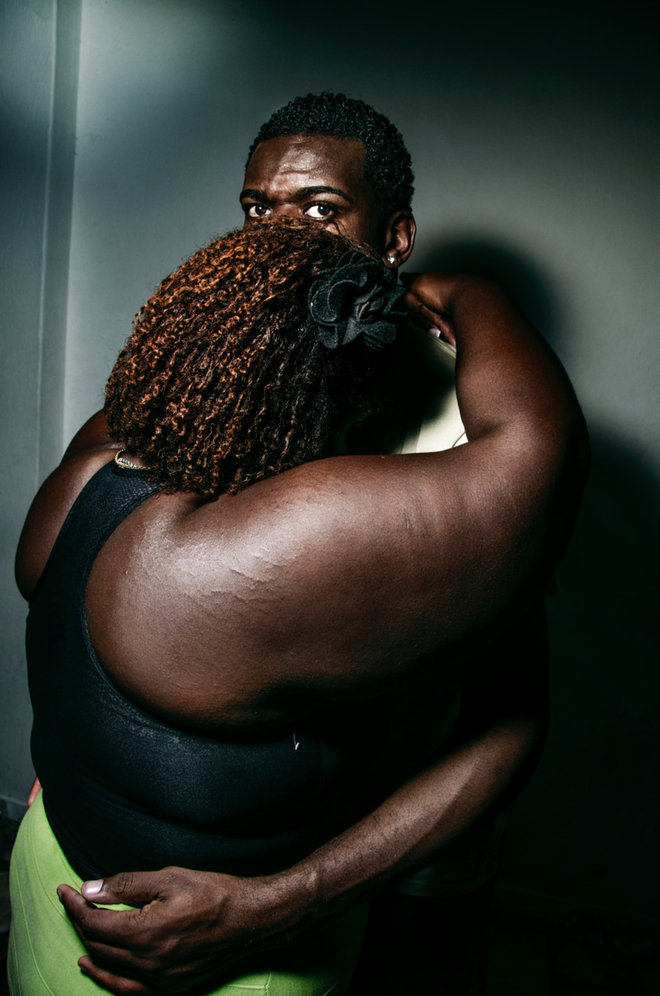 The police continue, with the support of the local media, to pursue and arrest the MCs whose lyrics supposedly offend and disturb the sensibility of the more privileged. In fact, when they occupy a favela, the first action taken by the new police peacekeeping forces - among whom there are corrupt elements, often responsible themselves for trafficking arms and drugs - is to ban the community from organising and attending Bailes, or even listening to funk.

More than just parties, Bailes Funk are a necessity, a cultural right for the Afro-Brazilian youth

Unfortunately, the authorities refuse to recognize Baile Funk as an existential means of expression, instead seemingly aiming at a transformation of the favelas into silenced dormitories. But Baile Funk is too influential already. The music has meanwhile reached other parts of the city, and can now be heard also at samba schools and traditional sports clubs outside the favelas. Though, these places are now also subject to unannounced police checks: the lyrics have to respect certain parameters of public decency in order to not be censured or parties to be closed down. 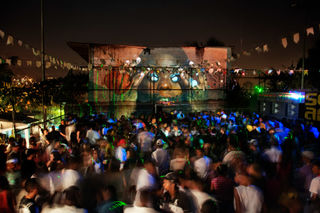 However, this censorship in the more privileged areas of the city is ultimately counter-productive, and often ends up provoking and encouraging the crowd to take a more physically and sexually overt approach to the sound and within the movement. The police also cannot prevent the young cariocas (slang for the inhabitants of Rio de Janeiro) from the smarter districts to go to the favelas in order to attend these Baile Funk venues.

These cariocas are willing to put aside the huge differences that exist between them and the favela communities for a moment and enjoy blending in, perhaps finding a truth that’s radically different from the anaesthetized novelas, the soaps on television which radically neglect the Afro-Brazilian culture. But youth is curious, and open-minded. They want to be part of Baile Funk, so that they can taste and experience another angle of life.

This article originally appeared in GUP#40, the Eyes on Brazil issue.