German photographer Michael Wolf (b. 1954) has a genuine interest in people and societies and has always been fascinated and inspired by life in big metropolises. He examines life in a layered urban landscape, addressing juxtapositions of public and private space. In his recent book Informal Solutions: Observations in Hong Kong Alleys, he documented the many manifestations of culture and life in Hong Kong’s back alleys, where public spaces are utilized in the most imaginative and unexpected ways. At BredaPhoto, he will be exhibiting a selection of work he composed out of this book.

This series give an interesting and dynamic view on the creative order that emerges from the chaos of an overcrowded environment. 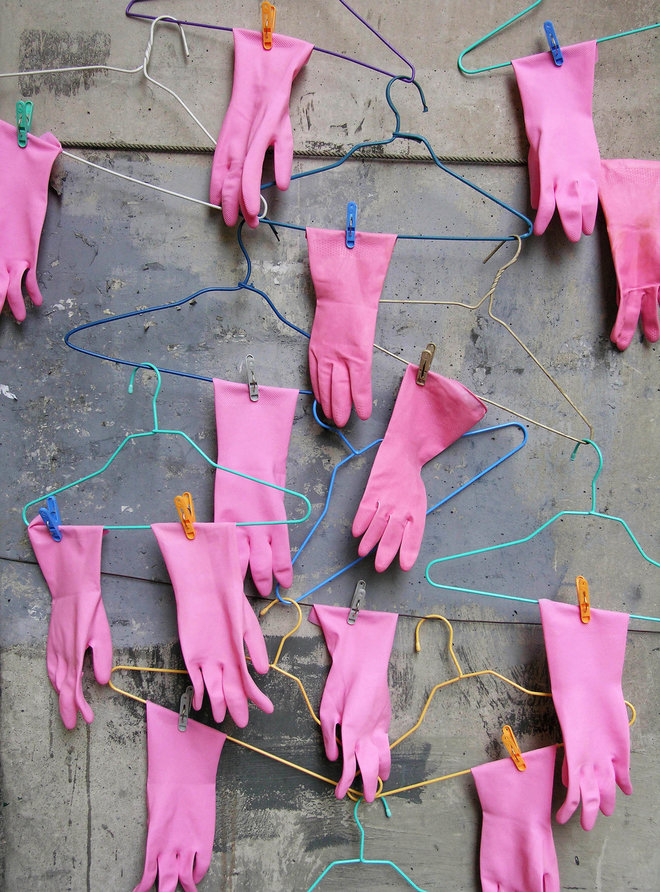 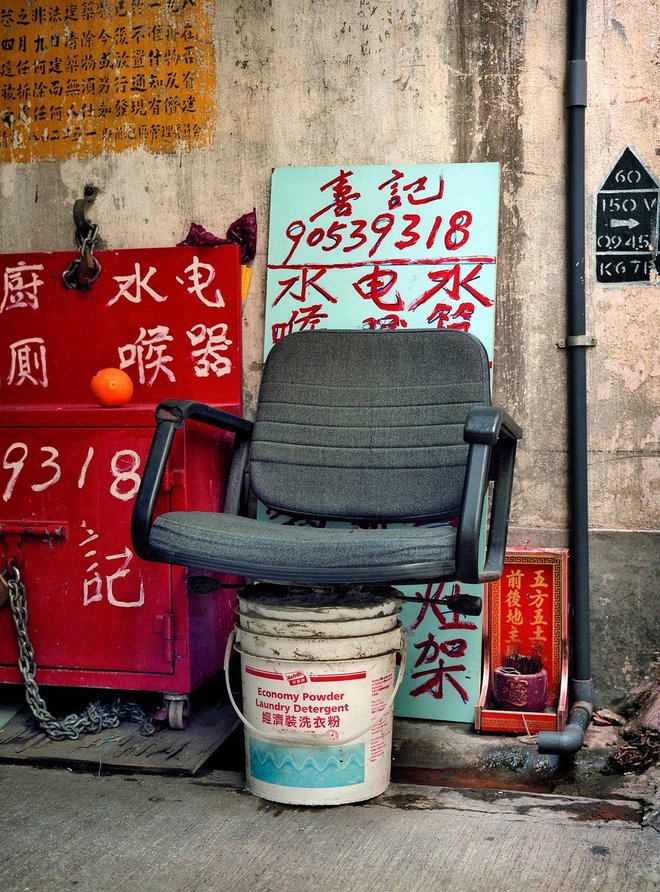 Since the ‘90s, Wolf lives in Hong Kong and photographs happenings in the city that fascinate him. With his camera he examines traces of human activities in an environment that gets frazzled by a rapid increase of density. In his work he does not typically show the people that live and work here, but rather, the marks of their presence. For example, Wolf demonstrates how the lack of living space makes people inventive. They come up with original solutions and ideas to claim more space, as can be seen in seats and plants that have been placed in unexpected places, colourful plastic strings that are wrapped around drainpipes and cleaning goods hanging out to dry in between walls. All of them are smart tricks, informal solutions, to solve ongoing problems that occur when there is a lack of space.

Wolf recognizes the unintentional poetry in this streetscape. Through his discerning eyes, objects captured in photographs appear to transcend from their humble utilitarian origin to magnificent works of urban installation art. When looking at this colourful and witty collection of photographs, short videos and objects, you get an interesting and dynamic view on the creative order that emerges from the chaos of an overcrowded environment. 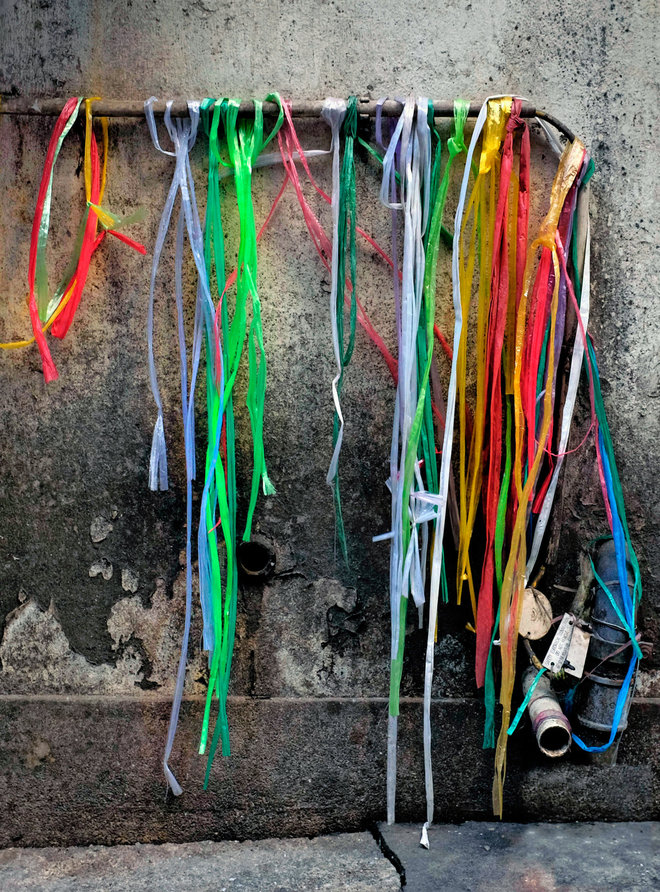 Several works from Michael Wolf’s Informal Solutions are on exhibit at the outdoor exhibition Chassé XXL in the Chassépark, during BredaPhoto Festival in Breda, The Netherlands, until October 30, 2016.