Letter To A Young Visual Storyteller

here is a story about something overly familiar to you, so let me jump to the part close towards the end.

In a world, not even that far away in time from ours, there were people – photographers, not that much different from yourself – who traveled wide and far to report on territories, both social and geographical, which for whatever reason remained underexposed in the mainstream media – newspapers and television most prominently. Yes, those outlets might have made mention of topics of interest, but even when so, their coverage had only a limited scope or, even in the case of more in-depth reports, the issues at stake would soon become drowned in whatever was the next current of affairs.

Exceptions aside, that was more or less the common practice at the time. The mainstream media had a tradition which, to say it bluntly, made the workflow something like this: you'd push the button, they would do the rest. Outside the realm of your control, that is. That's not to say that this was the photographers' preference, but rather, it was how the companies assigning them would operate. Those organizations just needed someone who could deliver what was required to visually support whatever 'news product' was up next in their pipeline.

Ideally, they operated all by themselves

Although vulnerable to criticism, this was somehow considered an acceptable way of working – at least, as long as there was a reasonable financial compensation for all the hard labour and risks taken by the photographers. Among them a handful of camera operators who got to make a good living out of their role of acting as a fly on the wall.

Meanwhile, there was another breed of photographer, who managed to create a fine balance between snapping what was considered 'spot news' and a tendency to slow down the pace in order to get a firmer grip on situations that they wished to investigate, something soon to be recognized as 'slow journalism', which resulted in more personally motivated exposure (including exhibitions, books, and the occasional talk to promote it all). At some point, stimulated by the downfall of contracts and a hyperinflation of freelance assignments that resulted in a crisis of the profession, more and more (concerned) photographers went in that DIY direction. 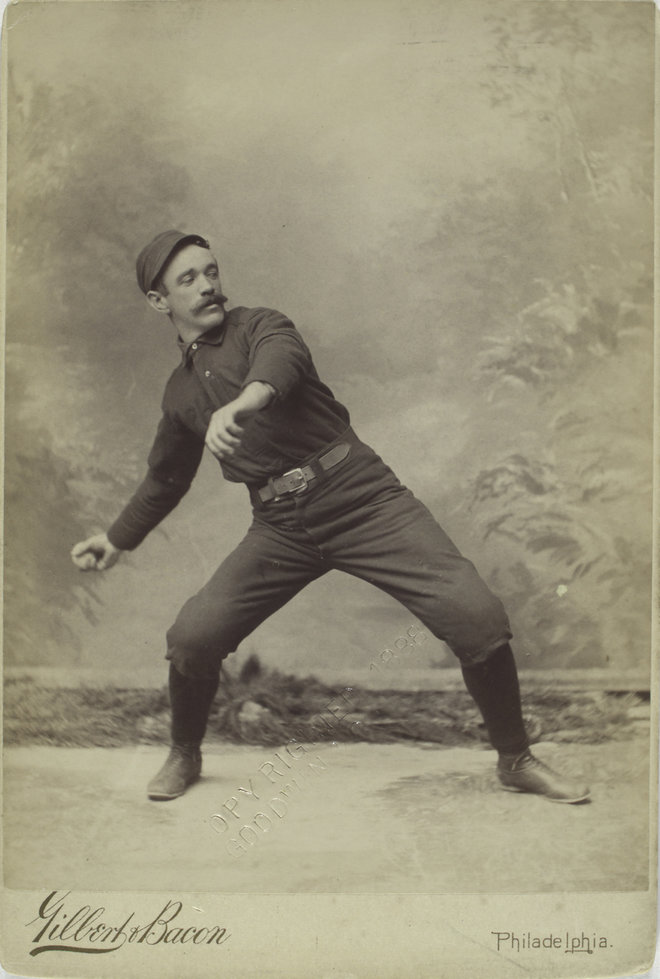 The stress and frustration experienced on the job might have been high all along the way, but at least these creatives now got to focus on the things that they needed to get out of their systems. However, the ongoing attempts to seek exposure for 'projects' made for other bumps in the road: scarcity of gallery walls. 'White cubed' museums becoming booked well in advance. There was a growing impatience among the peer photographers waiting in line to get on stage.

The new mentality was a logical outcome of a limiting model for visual storytelling but it altogether meant less money per self-invested creativity and, given the explosion of output from photographers at large that would cover an unprecedented amount of ground, it also resulted ultimately – and perhaps as a direct consequence – in a slow but steady disappearance of a group formerly identified as 'the' audience.

'Projects' got funded by the crowd but they were critical and their resources limited. It was still the same group of onlookers, more or less, but now they were scattered and extremely fragmented, not to mention easily distracted if not wildly confused by whatever or whoever else was attempting to have them 'all ears' (and eyes).

This is more or less where the thing you're involved with comes to its conclusion. So there you have it, dear young visual storyteller: the arena you recently entered is populated by an overstimulated crowd and both the traditional media and the counter movement (i.e. alternative presentations of 'slow journalism') are operating in the same market - the currency being 'attention'.

Your diligence is highly appreciated yet it often just won't be enough to overcome the issue of arriving at the aspired disclosure of what it is you've established and wish to expose to the public sphere. Being industrious is one, but I'm afraid that that, by itself, is not going to be the unique selling point of your work. May I suggest an alternative strategy?

When it comes down to visual narration, photography works best as an applied medium. It can also be effective in its standalone form, but especially when reflecting on complicated stuff about our psyche, or a social environment, pictures somehow need to be embedded in other media. A good edit and sequence, though a step in the right direction, does not always guarantee effective communication. To tell a story, images sometimes need a frame of reference. They'll often need context, an embedding.

Have you ever vividly imagined what (independent) filmmakers, authors, graphic designers, producers, (video) editors, and so on, could do for a visual 'dialogue' that you cannot establish all by yourself?

Or, to put it another way, why is it so important to fight your battles in solitude?! 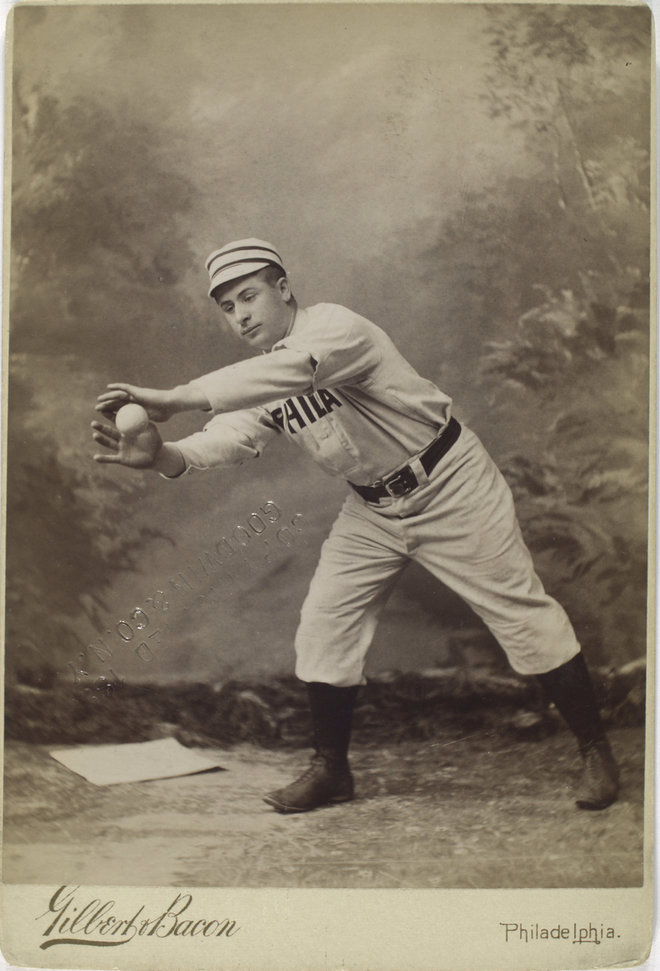 Look at the music industry. Yes, there is an abundance of singer-songwriters performing solo but a playlist exclusively stocked with 'singer-songwriter items' would make the world of melodic sound a bit monotonous, wouldn't it?

Are you really convinced that it is so much different in your own ballgame? Unless you have an everlasting appetite to bowl alone, all the time, why not seek like-minded folks who can add to things you might already have set in motion? Or, better, to consider a partnership before executing your ideas?

You can still be the singer-songwriter, but what's wrong with organizing a band around you? To head in the direction of more structured collaborations would give fuel to the engine of a new empowered generation of visual storytellers, I'd say.

Good teamwork. That's what's at stake. Attention is fleeting like never before so, in order to attract it, I advise you to study the option of a joint effort. Call it multimedia or mixed media or however you wish to categorize the business of working together on projects in the field of visual storytelling (if these are not satisfying terminologies, then I hereby challenge you to come up with a more comfortable description of what it is that you do or would like to become involved in) but to me, this is the way to go.

Society has plenty of stories that still need to be told photographically and, when executed with excellence, there will also be a good deal of people willing to pay attention (or even a ticket) to what you wish to share. However, contemplation has by now become one of the most valuable of all human resources and, sorry to say, to distribute it towards your 'product' often is a costly business.

In order to create something that is truly compelling and immersive, perhaps what we need first and foremost (besides the obvious: deeper pockets), is to realize how each story that is told with the means of artistic intervention has its ultimate form and function – executed with whatever media necessary – and that this can only be arrived at when even more effort is being put in finding the right curatorial angle on what it is we wish to share with the world.

One consoling thought to go along with that: you are far from alone in the attempt to get a firmer grip on the impact of whatever you wish to share. Most likely, you are not even alone in the urge to address the issues at stake. If that is so, it might be worth it to find significant others and seek collaboration with those that share the same concerns but are equipped with deviating talents.