I grew up in the age of digital photography, which is not to say digital cameras, but rather, by the time I was taking photos with artistic intent, there were film development labs which would scan your negatives to a CD. A complete technophile at the time, I tended to see the photo prints that came back with each developed roll as pointless as a stack of flyers -- I looked at them awkwardly, out of obligation, then threw them away.

Yet, after recently rediscovering some of my old 35mm negatives that were sitting in storage and having them re-scanned at a drugstore to see what was on them, I couldn’t help but notice:

I can’t believe how shitty those first digital photographs were.

And of course this is obvious… now. In hindsight. But at the time, I remember thinking how amazing it was. And of course it was amazing – it was new. But then we made it better. Much, much better.

I bought my first digital camera in 1999, when they were still innovative as a concept but readily available on a commercial level. Mostly only interesting for techies and gadget geeks. The only photos I have remaining from that camera are from the birth of my nephew. 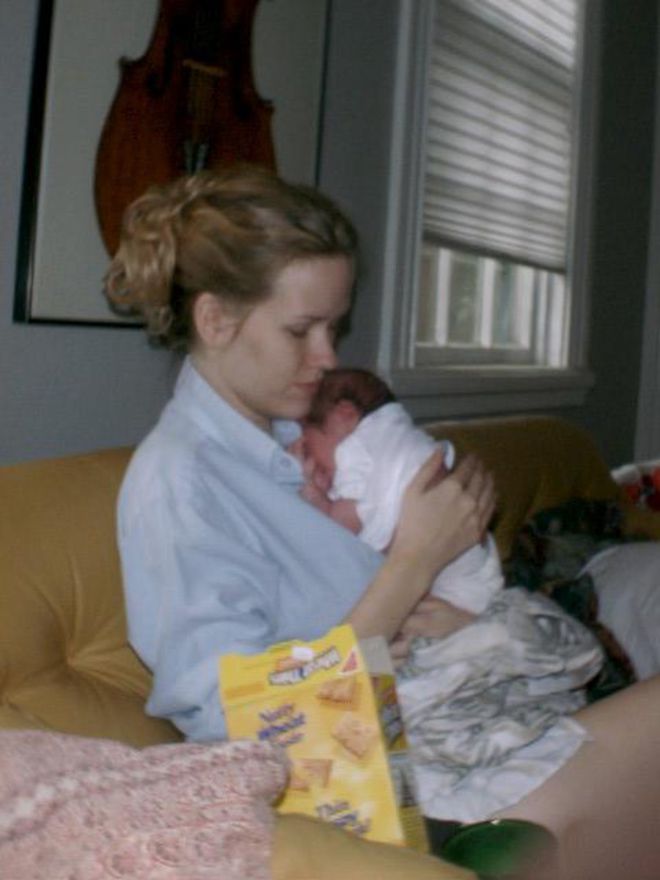 You can actually see the pixels… it’s brilliant! I have no idea what kind of camera it was anymore – the first definition of EXIF may have been written in 1998, but it certainly wasn’t used by those first digital camera manufacturers.

The mind is amazingly skilled at filling in all sorts of details it expects to be there. I suppose it’s a similar phenomenon as watching movies with special effects – it’s only when compared to new effects that old effects, and old movies, look embarrassingly unconvincing.

But, back to those 35mm negatives I found in storage. What is perhaps easily forgotten is that not only have digital cameras improved, but scanners have, too. When I went on holiday in 2000, I brought along a 35mm camera, and had the negatives scanned when I returned – Who needs prints, they went straight up on my web site! 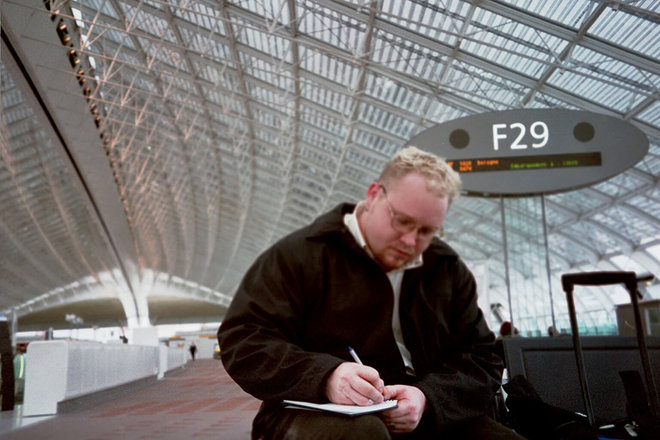 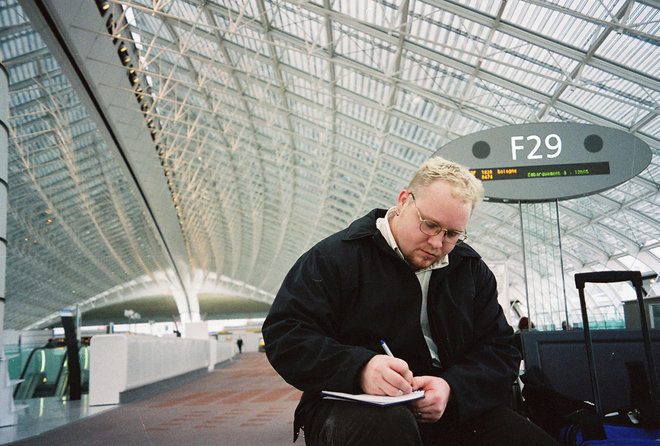 Obviously, the difference speaks for itself. And let’s be clear, both times the negative was scanned, it wasn’t done by some specialty pro shop, it was done by the same type of generic drugstore '1 hour development' photography corner, where you could have your film developed while shopping for shampoo and greeting cards.

When looking at the images, I am struck by two thoughts:

On one hand, I cannot help but admire the way mass-available technology has grown.
On the other hand, I’m glad I still had those fucking negatives.