CARAVAN: An exhibit of ‘Some Ideas’ at BredaPhoto

CARAVAN, a mobile platform for artistic productions, was founded by artists Pauline Niks and Jesse Cremers. In 2015, the duo travelled through the rough landscapes of Sweden for half a year, with a self-built caravan that functioned as both house and atelier. During their trip they interacted with their environment and worked on different art projects. The patchwork life in their house on wheels caused loads of problems that needed to be solved in a creative way. ‘Some Ideas’ is a photographic document of problems and solutions the duo faced during their travel. 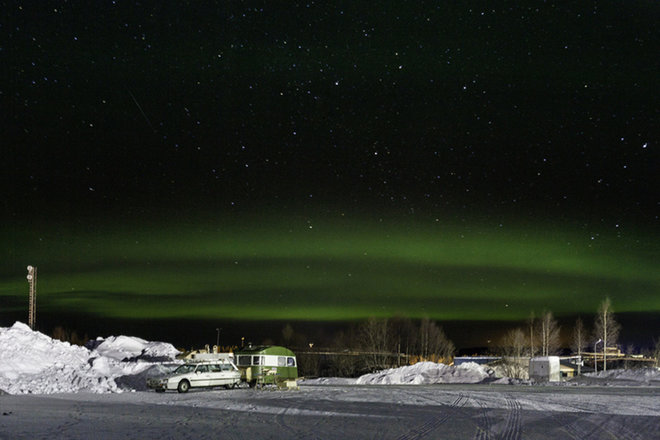 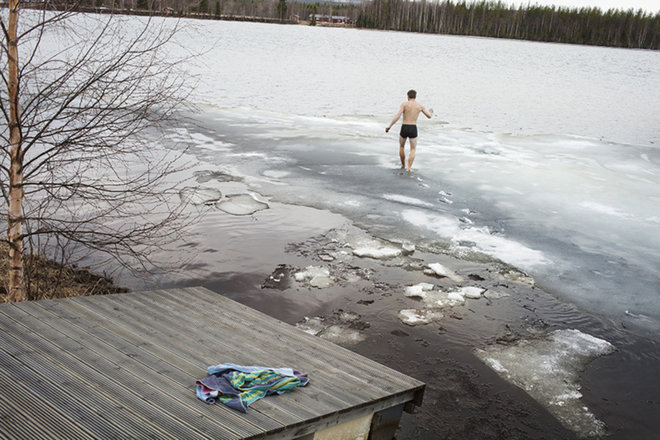 As photographer, Pauline Niks captured all the moments along the way, including the day-to day life in Sweden’s iced landscapes that had become normal to the duo. For example, the practical solutions Jesse came up with to ease the movement over rough lands, the wounds he got when he fell through thin ice and the improvised pumpkin carrot soup they had for dinner. Together, it became a varied collection of good, bad, but mostly innovatory ideas.

CARAVAN is exhibited at the free outdoor exhibition Chasse XXL in the Chassé park in Breda, as part of the BredaPhoto festival from September 15 til October 30. The photographs from the series Some Ideas will be exhibited on life-size canvasses. The Caravan itself will be on site as well and the exhibition is open day and night.