An Art of Corruption

Along with the digital revolution of imagery comes the inevitable failure of data. Corrupted memory cards, crashed hard drives, deleted and lost files. Thousands of images can disappear in the blink of an eye, even a lifetime's worth of photographs. But, sometimes, they're not lost completely, they're only… altered. In turn, just as the flaws or accidental damage to physical negatives can render the resulting image even more beautiful, some photographers have taken artistic inspiration from digital destruction, and tried to harness the effect as part of the creative process: an art of corruption.

Glitch art at large (which can include video and musical glitch art, too, for example) can be said to have existed since the '70s, though the tracing of glitch-based photography may be a little trickier. There has been a Flickr group for glitch photography since 2004, though since Flickr itself formed only earlier that year, it's possible the group would have existed long before, had there been the forum available for it. It's also important to note a large conceptual difference at play between types of glitch photography that's been uploaded over the years: there are the people who 'discover' glitch photographs -- that is, those whose digital images have been damaged accidentally but they find artistic beauty in the results -- and there are those artists who are working deliberately to 'damage' the files with the intent of achieving glitch art.

In John MacLean's 2012 book New Colour Guide, he intersperses his colour study photographs with digitally damaged files: images with swaths of a single colour replacing the image data, the original photograph occasionally made unrecognisable entirely. In this context of a colour study, we value the disrupted data for its aesthetic enhancement; we are asked to appreciate the coloured injections as essentially more valuable than the image data it has replaced. 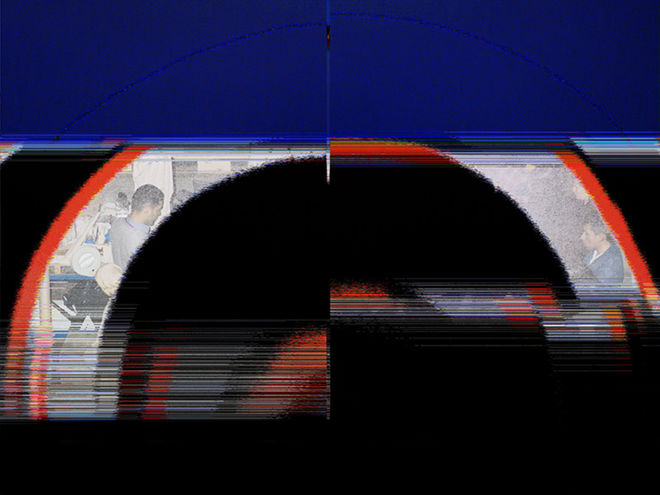 Jehad Nga created his series Green Book Study over 2012-2013, in which he intercepted photographs sent over the internet through a satellite fixed to the rooftop of a farmhouse in Tripoli, Libya, in a reference to the government's intelligence agencies spying on civilians, and then converted the images to binary code and injected new information. In this project, the content of the images is as significant as the damage done to them – the images themselves represent content intercepted from communication amongst the population, while the manipulation of the images emphasises the structural weakness of the data. The fact that the images appear 'beautiful' is almost irrelevant, and yet, they do. 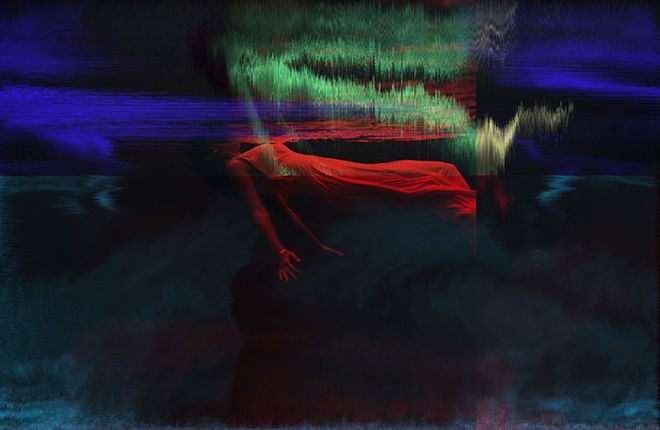 Meanwhile, glitching apps have appeared on the market, making the process of creating glitch art even easier. See for example Pixel-Drifter, Glitché, Decim8, Mextures, Touch.gl … the list goes on. Though, as with traditional photography, just because it's easy to make doesn't mean it's good, and there is plenty of glitch art to be found that doesn't accomplish anything artistic beyond an uncontrolled experiment.

Supranav Dash is one of the photographers who has taken off-the-shelf glitch apps seriously as a medium and has been posting the results of his body of work, A Study in Pixels, to his instagram page for the last year or so. Although the images originate in photography, the end result leaves arguably no identifiable markers of its source material. You can see the progress of the series as Dash develops his process over time over time – though he uses off-the-shelf glitching software to inject digital errors, his method is time-consuming and thoughtful; he applies filters and rotations again and again until the result is a work of art that speaks to him. 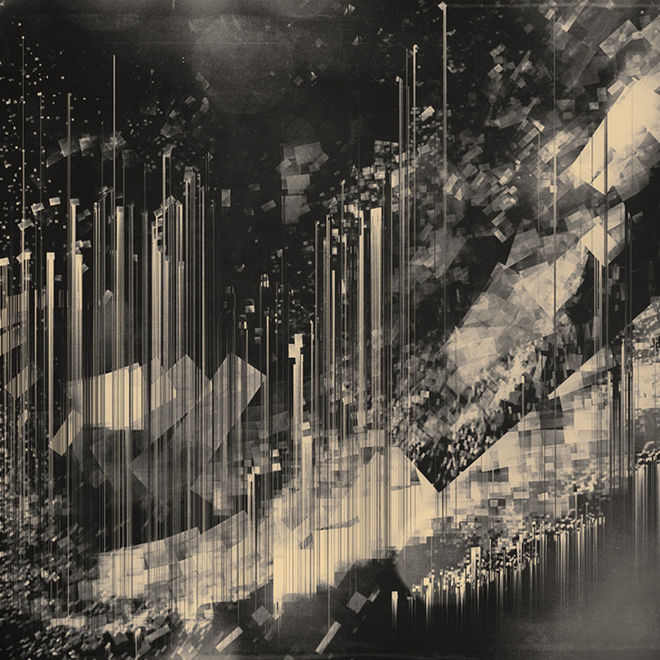 Supranav Dash - A Study in Pixels

This style of work is still in its infancy, so it's impossible to know how the process will continue to develop, either creatively or technologically. Yet already, the works under development pose interesting artistic questions: Is it possible to distinguish an individual author's signature amongst the digital noise of happy accidents? What is 'creative control' when processes are outsourced to programs? What does a 'mature body of work' look like?

Time will tell. And we'll be watching.